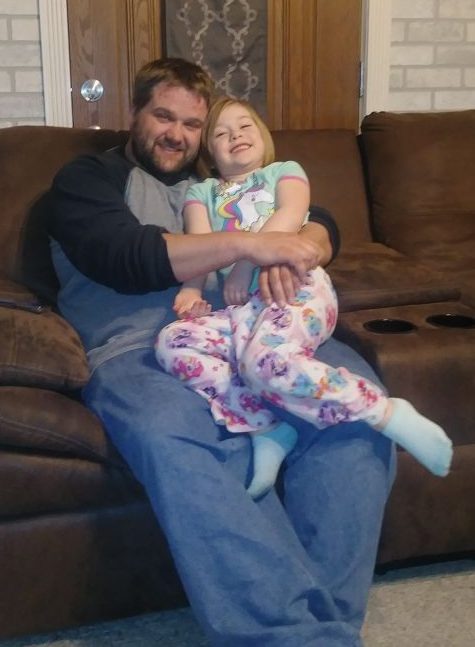 Dustin graduated in 2007 from Holmen High School where he played football, track, and powerlifting. In 2013, Dustin was given the greatest gift ever, his little Princess Jessa. Then in 2014 came his little buddy Tysyn. 2017 brought him his youngest son Dalton. He loved his babies more than life. Dustin could always be found teaching his babies the ways of his mischief. Always with both middle fingers up. Dustin was to blame for the pranks pulled on anyone and everyone. He was the most free spirited individual with an infectious smile. To know him was to love him.

Thank you to Beth and Vic, and God-parents Dan and Robin Kohls for your donations.

In lieu of flowers, memorials preferred to Mishelle Gulley for his Children.

Dustin will never be forgotten.  Your wings we ready, but our hearts were not. Forever 30