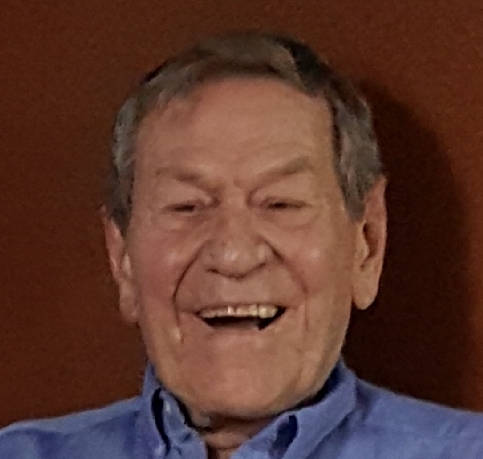 Edward O. Koegel Sr., 99, of Onalaska, WI passed away peacefully on December 30, 2020 at the home of his son and daughter-in-law on Brice Prairie.

“Bud” was born on the home farm near Bagdad, Florida October 21, 1921 to Arthur and Hildegard (Klopfer) Koegel.  In 1929 the family returned to Chicago. Around 1936 Bud joined his older brother Rudy and father in the Koegel Coal Co, selling and delivering coal to area residents.

Following the unexpected death of his brother Rudy in 1947, his brother Art joined the company and from then on the “Koegel boys” ran Koegel Coal until 1974 when they closed the business and Bud and Chris started their 30+ years of wintering in Marco Island, Fl and returning to La Crescent, MN each summer.

Bud was preceded in death by his wife, parents and his siblings; Dorothy, Hildegard, Rudy, Margaret, and Arthur Jr.

Bud and Chris spent their last years living with Ed & Kelly who feel blessed to have had the chance to fulfill their parents’ wishes to remain at home.

A funeral service will be held at 2 p.m. on Tuesday, January 5, 2021 in the Prairie Room at Coulee Region Cremation Group, 133 Mason St., Onalaska with a visitation from 1 p.m. until the time of the service. Pastor Lisa Shank will officiate.