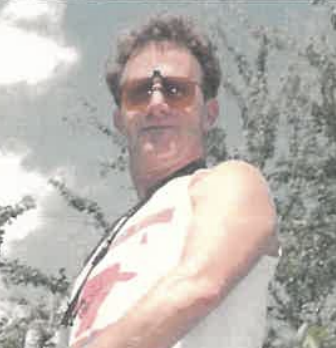 He was born August 19, 1941 in La Crosse, the son of Robert and Wenonah Zisch-Panke. He is/was a wonderful husband in heart and soul and Fred was a heartfelt provider for his family; His family always came first.

He served in the Navy from 1964 – 1969 and was honorably discharged and remained in the area and met his wife of 56 years Sheila G (Silver) Panke and they were married in October 1965. They built a house and moved to Onalaska and he became a loving father to his 2 sons Jeffey M Panke and Kevin R Panke which he will always cherish and never forget. He was very proud of their achievements.

Fred worked for the City of La Crosse Park and Recreation in the position of Floriculturist and created all the beautiful flower beds you saw in the city parks for 32 years.

After the births of their sons, Fred and his wife, Sheila G Silver Panke moved to Onalaska, built a home where their children and grandchildren went through the school system starting in Northern Hills/Eagle Bluff high school toning their many skills eventually achieving his ultimate goal.

He enrolled at WTC with a minor in marketing which he enjoyed. Fred was compassionate and respectful to all and loved by all that met him, he was one of a kind. He helped so many, including children.