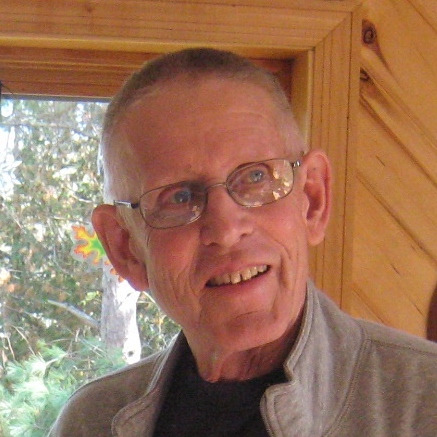 Frederick (Fritz) Schubert of LaCrosse, Wisconsin, aged 83, passed away on December 13, 2021. Fritz was born on June 17, 1938, to Carl Wenzel and Helen Eleanor (Widen) Schubert. He graduated from LaCrosse Central High School in 1956, and attended Carleton College for undergraduate studies where he earned a B.A. in Economics; after which Fritz attained a law degree from the University of Wisconsin Madison in 1963. Fritz began his career working first in banking, then in the family architectural and engineering firm, Schubert and Associates. Fritz then secured a long-term position serving as staff attorney and legal counsel for Dairyland Power Cooperative for 37 years until he retired in 2012.

Fritz married Judith Ann Bates on June 16, 1961. Over their many years together Fritz and Judith enjoyed both family and friends, and were active in civic and community activities, including serving as inaugural members of the La Crosse Oktoberfest Grenadiers organization. Fritz was genuine, and well-liked in his social circles; he greatly enjoyed his Dairyland Men’s Club and Ducks Unlimited colleagues. Fritz was avid outdoorsman, and shared his love for hunting and fishing with his children and grandchildren. An athlete in earlier days, Fritz loved all Wisconsin sports teams and his sincere enthusiasm sparked others to participate as well as spectate. Fritz touched the lives of many, and will be dearly missed. Fritz repeatedly reflected that in life, love, and work, he had always been “damn lucky,” and was thankful for every blessing that came his way.

Fritz is survived by his son, Fritz Jr Schubert (Darlene) of Pittsville, WI and two daughters, Sara (Tom) Mishefske of Milwaukee, WI and Elizabeth (Donald) Wojczulis of Milwaukee, WI; three grandchildren, Tom Schubert, Heather Schubert, and Annika Wojczulis; and also by his sister Gretchen (Will) Van Ert. He is preceded in death by his loving wife Judith, parents, and brothers Karl and Franz.

A memorial service and fellowship will be held at First Congregational Church, La Crosse, WI on January 24, 2022; visitation at 10am, service at 11am. In lieu of flowers, please consider making a donation to the Children’s Miracle Network, the American Lung Association, or a charity of your choosing. Fritz and family would appreciate you making a donation from the heart.