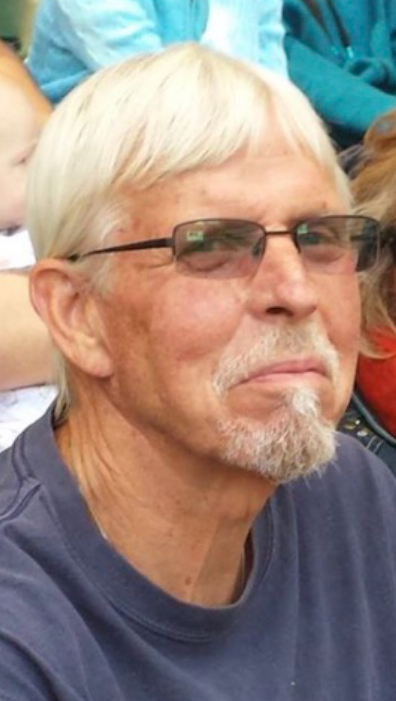 Fredrick (Fred) Charles Herbert, 75, of Galesville Wisconsin Passed away peacefully on January 24, 2020 at his home.  He was born on February 26,1944 to William and Anna Roi Herbert. Fred served in the US Army from May 1966 to April 1968. He was a supervisor at Ashley Furniture Company where he retired in June of 2009.

He was married to Karen Kowahl on September 2, 1993.  Fred was a wonderful family man; he enjoyed camping, water skiing, fishing, He loved all sports, mechanics, and old cars.

Fred is survived by his loving wife, Karen; daughters, Angel, Anna, Kacee, Katie; and his son, Jake; his mother,
Anna Roi, sister, Jane; and brother, Pat.  He was the grandfather of four grandchildren.  He was preceeded in death by his father William Herbert.

A celebration of life will be held on Saturday, February 1st located at his home in the garage at 20436 West Ridge Ave in Galesville. Lunch will be served between 1:00 and 4:00. We would like to acknowledge Joan Lilla, his caregiver and our dear friend, who loved Fred like a brother.