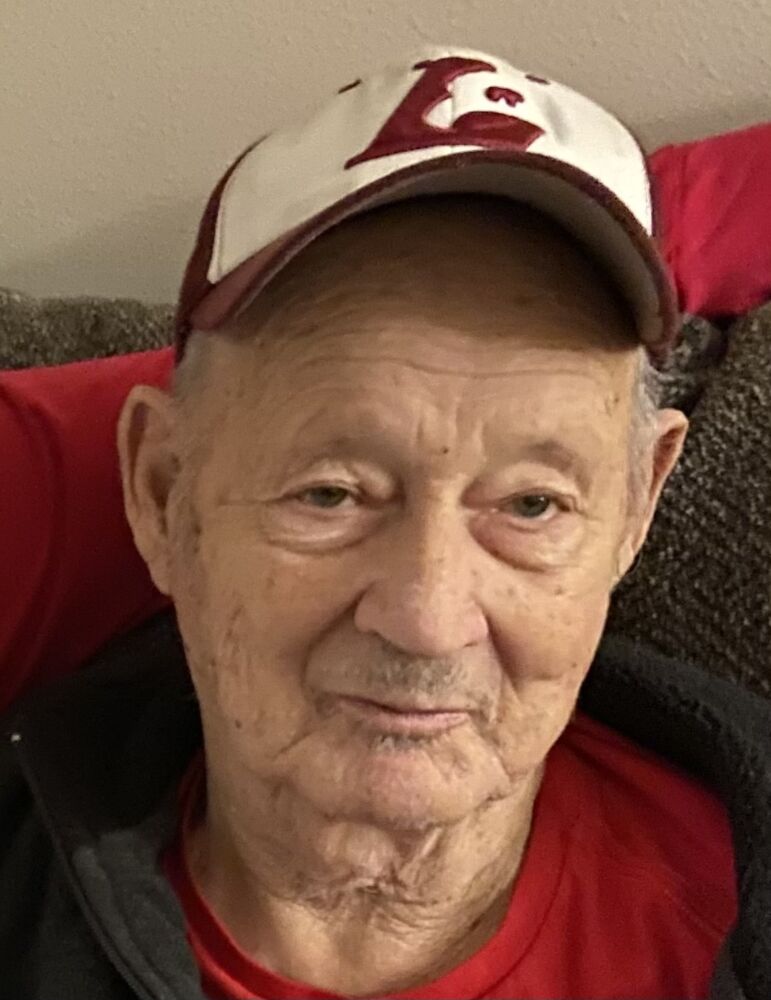 Gareld Dayton, 83, of Holmen passed away peacefully at Benedictine Living Community of La Crosse surrounded by family. He was born May 26, 1938 to Dorothy (Simon) and Gareld Dayton.

He enjoyed spending time with his family and most of all his grandchildren. Back in the day he was a very avid softball player and continued to enjoy every game he could. Watching his grandchildren in their chosen activities was his greatest joy. He had a special place in his heart for all the family dogs. He would visit them daily and bring them treats.

A special Thank You to Dr. Mary Bassing, Racheal Keehmen, Daniella Wuntgel, and all the caring staff at Benedictine Living Community of La Crosse and Eagle Crest (The Heights) of Holmen.