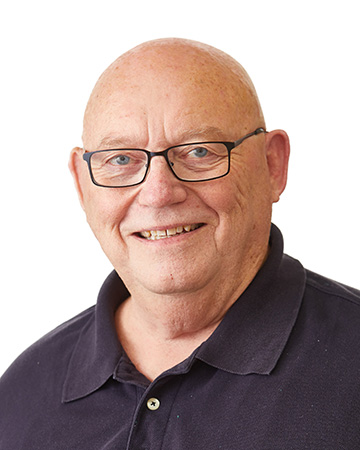 Gary was born at Porter’s Hospital, in Denver, CO to Kenneth and Martha Willhite on January 16, 1953. He attended school in Littleton, CO. He married Kathy/Katie/KT on May 26, 1990 in Marion, Kansas. He graduated from Bob Jones University, Greenville, SC., Wichita State University, Wichita KS, where he took extensive coursework from Cambridge University, in Cambridge, England. Finally, he completed his terminal degree at Kansas State University in Manhattan, KS. He taught, and was a Curriculum Director in several K-12 schools. While and after earning his Ph.D., Gary became faculty at several universities and colleges. Some of which are: Kansas State University (KS), Lewis Clark State College (ID), University of Idaho (ID), Southern Illinois University (IL) and University of Wisconsin- La Crosse (WI). His career in education encompassed 41 years.

At the age of 16, Gary earned enough money that his parents allowed him to begin his international travel to Switzerland on a ski trip with his Ski Club. That was only the beginning. Our last international junket was to have taken place during June of 2020 to Helsinki and Prague, unfortunately COVID interrupted that trip.

Gary is preceded in death by his parents, Kenneth and Martha Willhite (CO) and father-in-law, Garry Thomas (NE).

The family of Gary L. Willhite wishes to extend our sincere thanks to Pastor Kevin Bonnar and our UWL family.