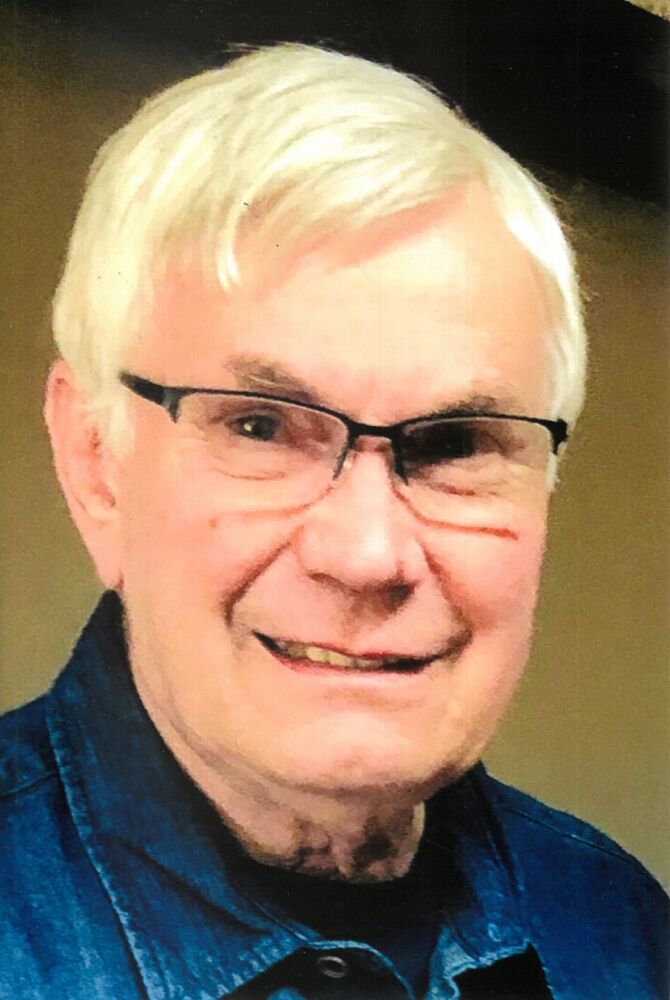 Gene Odell Tranberg, 72, passed away on April 3, 2021 after a courageous battle with pancreatic cancer. He was born on March 27,1949 to Odell and Geraldine (Olson) Tranberg. He married Peggy Holen on December 22, 1973. Together they raised a beautiful daughter, Heather Jean. Peggy passed away on October 15, 2018.

Gene graduated from Gale Ettrick High School in 1967. He worked at Trane Company for 40 years in assembly and mechanical maintenance. Gene was a lifelong member of French Creek Lutheran Church where he was head usher for over 20 years and served on the church council as president, vice president, deacon and trustee. He also served as a Sunday school teacher. He lived in Galesville and was involved in the community. He loved to help others. He especially enjoyed working on the “Light up Galesville.” project. He also contributed to many charitable organizations. Gene loved life and savored every moment. He loved to golf with his nephews and friends, watch and attend sporting events, and going out to eat with his family. Gene also loved to bowl on leagues at the Gale Lanes in Galesville. One of his favorite enjoyments was seeing the little ones grow up and they adored him so much. Gene had a heart of gold and always put others before himself. He was kind, compassionate and very genuine. He will be missed by so many.

In addition to Peggy, Gene was preceded in death by his parents and grandparents, his sister Julie Olson, niece Heidi Janzen and nephews Jimmy Hovre and Brian Suchla.

Visitation will be held at the Gathering Place, 133 Mason Street, Onalaska, on Thursday, April 15, 2021 from 5 to 7 pm. A private funeral service will be held on Friday, April 16, 2021 at French Creek Lutheran Church, Ettrick. Officiant will be Pastor Anna Sorenson. Burial will be at Pine Cliff Cemetery, Galesville. Memorials may be directed to French Creek Lutheran Church, Children’s Miracle Network, or of own choosing.