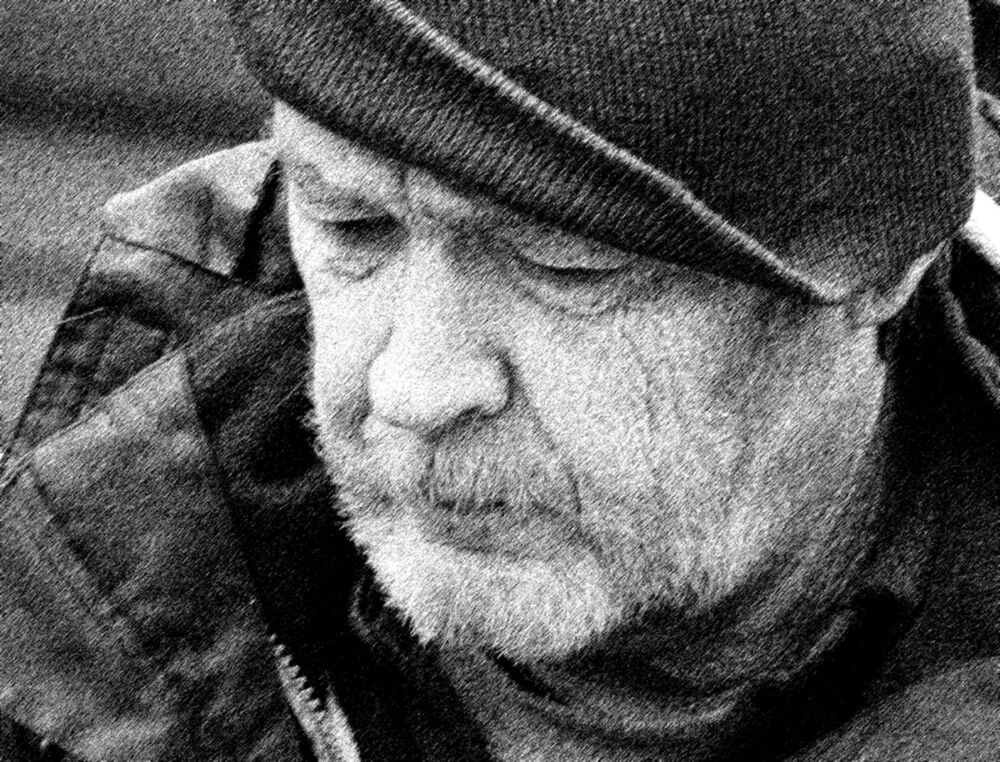 George Dillard Lazzell III went to be with Jesus on October 18, 2021, at age 74. He was born December 14, 1946 in Indianapolis, Indiana, as the only child of Myrtle Marie Morgan & George Dillard Lazzell, Jr. George graduated high school in Indianapolis in 1965, and enlisted in the US Army in 1967. He was later stationed in Fort Richardson, Alaska, and enjoyed the area so much that he returned to live in Alaska a few years after his discharge from the Army. He met his beloved wife Lorraine Marlene Griggs in Anchorage, AK, and they were married March 21, 1981. George achieved an MBA degree in 1989 from Alaska Pacific University and worked in information technology most of his life. He and his family moved to Hot Springs, SD in 1995. When his children were grown and graduated, he and Lorraine moved to Cashton, WI in 2004, where he lived until the end of his life.

George deeply loved his blended family of four children and seven grandchildren, and spent a great deal of time visiting each of their widespread locations and remaining involved in all of their lives. He was a gifted writer, and had recently finished an autobiography of his life written for his family and close friends. He was candid about his struggles, flaws, and his journey as he grew in his relationship with Jesus Christ. George loved photography, and could always be seen with a camera around his neck to capture any family trip. He gifted his family many digital slideshows to commemorate their adventures together, always accompanied by his favorite contemporary Christian music from decades past. George also owned a Christian contemporary record shop in Anchorage AK, “CornerStone,” which included the motto:  “The ROCK which the builders rejected”.  He was involved in the promotion and organization of Christian contemporary music in Anchorage, and once was introduced at one as “The oldest living teenager in Alaska”.  George had a lifelong love of music that included more than CCM:  He played several instruments including his beloved 12 string guitar, which his dad purchased for him when George was 16.  He approached life with unquenchable joy and humor, and was known for his sharp wit.

George was an active member of First Free Church in Onalaska: he was a lifelong student of God’s word and assembled courses on Biblical history which remain viewable online. He enjoyed traveling and exploring, and his family had the privilege of accompanying him as he embarked on his ultimate journey: Transitioning to heaven to be with his Savior, Lord Jesus Christ.

His family looks forward to the day they all will celebrate being reunited with George in heaven.

Memorial service will be announced at a later time. In lieu of flowers, memorial donations may be directed to The Benevolent Fund of First Free Church, 123 Mason St, Onalaska, WI 54650.