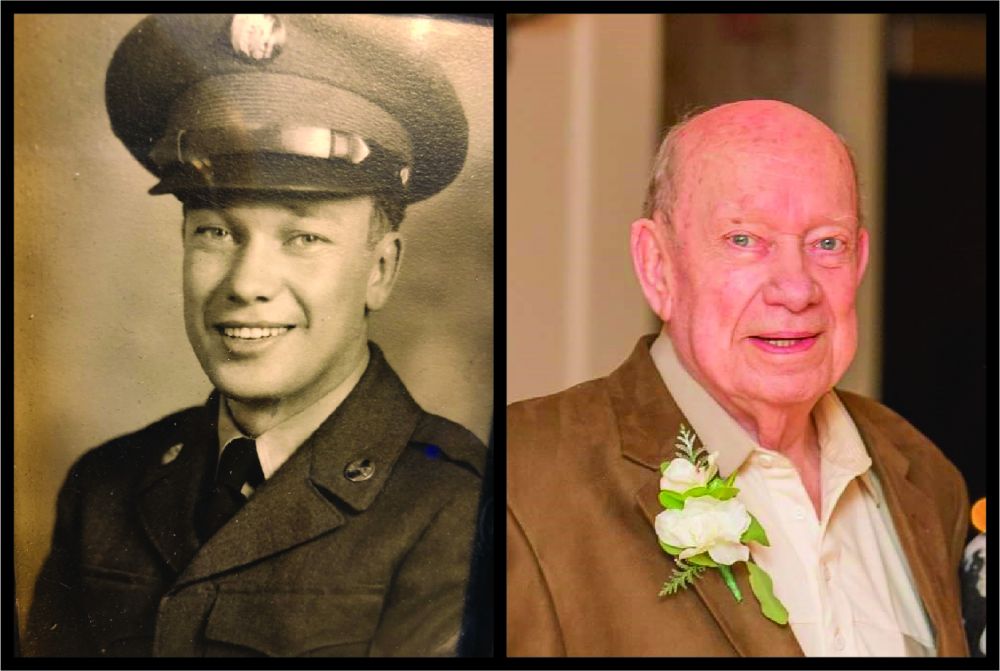 George Frank Schrabeck, 90, of La Crosse, WI passed away on April 16, 2020 peacefully in his sleep, surrounded by his children one day before his 91st birthday. A graveside committal service where George will be laid to rest next to his beloved wife Mary, will be held at 11:00 am on Wednesday April 22nd at the Catholic Cemetery 519 Losey Blvd. S. Father Roberts, of Holy Trinity Catholic Church will be officiating. Please respect social distancing and remain in your vehicle during the service.

George was born in Waubay, South Dakota on April 17, 1929. He graduated from Aquinas High School in 1948, and from the U.S. Army received an Honorable Discharge after serving in Germany from 1951-1953. Upon his return he married Mary Joyce Schrabeck (Kohlwey) on October 23, 1954; they were married 63 years. They took pride in their five children, who they raised together. In George’s early years he worked at Trane Company. George’s early ambition to succeed lead him to build a house with the assistance of a co-worker who taught George the skills he needed to become a carpenter. Thus, launching his career of building houses and land development. George and Mary built a successful future for their family by purchasing homes at auction, repairing and selling the homes. They also built and rented apartments around the local colleges in La Crosse and owned apartments in Onalaska. George worked at Trane Co. for 23 years before he founded Schrabeck Construction and was very proud to be one of the charter members of the La Crosse Area Home Builders Association. With Mary, a real estate agent, they built and sold many homes and ventured into land development. Their land development started in the 70’s with Pinecrest in La Crosse, Country Estates, Georgetown and August Prairie in Holmen, and Aspen Valley in Onalaska. A few other endeavors of George and Mary’s included American Millwork, a local favorite restaurant Sylvan Glen in Stoddard and The Marble Shop in La Crosse.

George was preceded in death by his wife Mary, his parents, George Schrabeck Sr. and Mary Schrabeck as well as his brothers, Joseph Schrabeck, Pete Schrabeck, his sisters Theresa Bahr, Betty Fitzpatrick, Rose Spacek, Mary Newberg and Ann Deal. A memorial for George will follow at a later date.
The family would like to thank the staff of Gundersen Hospice for the wonderful guidance, care and comfort they provided for George.

In lieu of flowers donations may be given to the Salvation Army, Catholic Charities or Gundersen Hospital Foundation. “We have loved him, let us not abandon him, until we have introduced him, by our prayers into the eternal tabernacle”
~ St. Ambrose