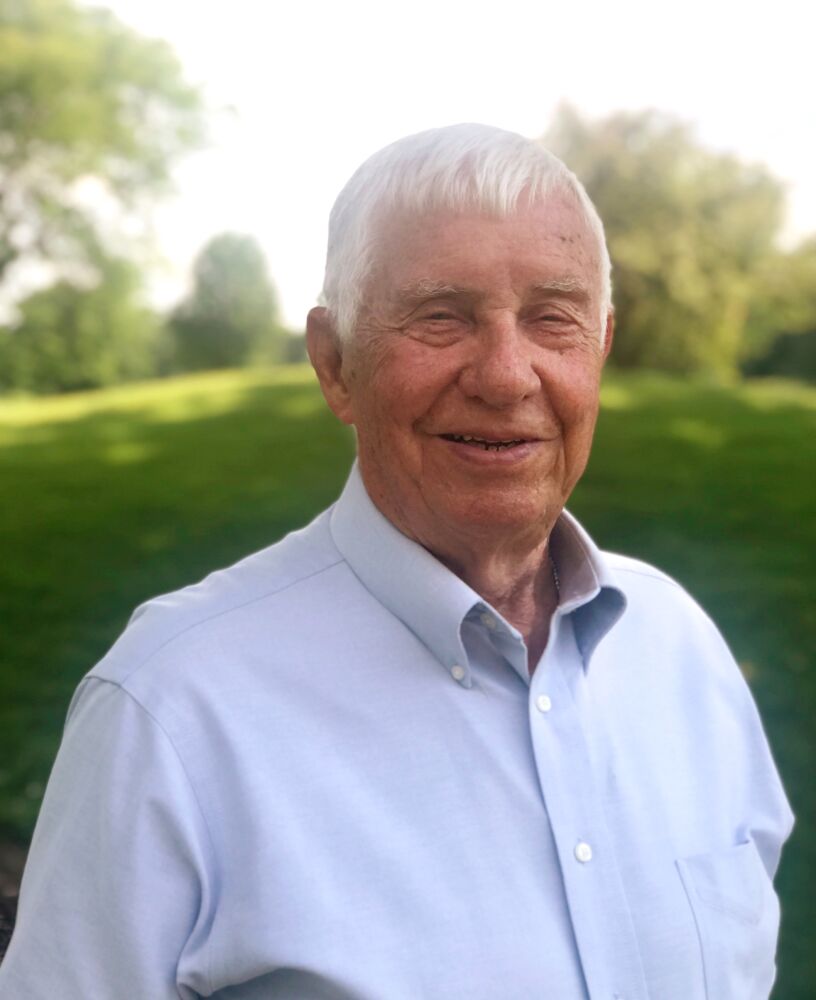 He was born April 9, 1941, in LaCrosse to Tilman and Ruth (Hauser) Sjolander and graduated from Onalaska High School in 1959. He met his beloved wife, Kathy, on a blind date that was arranged by mutual friends. They married on January 13, 1968, at United Methodist Church, in Onalaska.

Jerry was drafted into the U.S. Army and served as a Military Police Officer. When he returned to Onalaska in 1965, he worked service-oriented jobs which included a patrolman for the Onalaska Police Department; owner/operator of Jerry’s Drive-In; a brakeman for Burlington Northern railroad; and a rural mail carrier and Officer in Charge at the United States Postal Service where he retired after 28 years of service.

Jerry and his family loved to vacation “up north”, and in 2000, he and Kathy moved to Hayward, WI. They made several lasting friendships while in Hayward and enjoyed entertaining friends and family on their pontoon boat either cruising or fishing on Nelson Lake. Jerry served as a supervisor for the Town of Lenroot, WI, for a few years. In 2011, one year after Kathy passed away of cancer, Jerry relocated back to Onalaska to be closer to family and lifelong friends.

In 2019, Jerry was honored to be one of the many veterans to board the Freedom Honor Flight to Washington D.C. along with his son, Steven, who served as a guardian on the trip. In 2021, Jerry was humbled by his induction into Onalaska High School’s Alumni Association Wall of Excellence.

His many hobbies and interests included fishing, camping, boating, hunting, golfing, bowling, reading, and crossword puzzles. He was a loyal fan of the Packers, Badgers, and his beloved Onalaska Hilltoppers.

Jerry lived his life serving God, country, and community. His children, grandchildren, and great-grandchildren were the pride and joy of his life. His kind spirit, passion to help others, love of the outdoors, and zest for life will live on through them. Jerry will be greatly missed and is forever in our hearts.

A celebration of life service will be held on Thursday, May 12th, at 12:00 p.m. at the Coulee Region Cremation Group, 133 Mason Street, Onalaska. Visitation will be from 9:00 a.m. until the time of service. Pastor Scott Skogen will officiate. Family interment will be held at the Hauser Cemetery in Onalaska with military honors by the Onalaska American Legion Post 336. A reception will follow the service at the Onalaska American Legion Post 336, 731 Sand Lake Road.

In lieu of flowers, memorials can be made to the Onalaska High School Alumni Association.