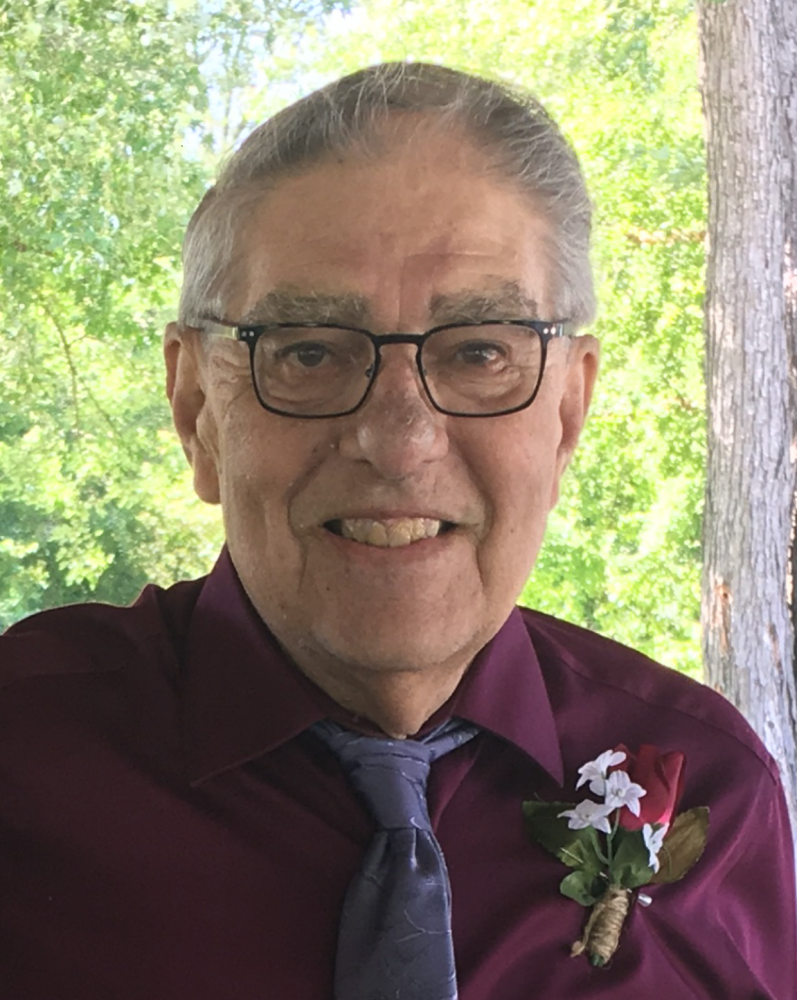 Gerald “Jerry” Powers 78, of Onalaska passed away peacefully on Saturday, Nov. 2nd, surrounded by family at the Lakeview Health Center in West Salem where he was receiving care for Alzheimer’s and dementia.

He was born on July 22nd, 1941 at Grandview hospital in La Crosse to Elizabeth “Betty” (Marshall) and Walter “Wally” Powers.  He graduated from Central High School in La Crosse in 1959 and attended Western Technical Institute where he studied drafting.  He married his high school sweetheart, Susan (Salusbury), on July 20, 1963 at Our Redeemers Church in La Crosse.  Following the birth of their son, Rick, and daughter, Kimberly, they settled into their current home in Onalaska where he became a lifelong member of First Lutheran Church.

Jerry was very social and loved to talk with people.  He first met Sue when he worked at Kroger Grocery as head grocery clerk.  After they married, he worked several jobs in sales including at Frito Lay, Jim Stansfield Vending, and American Millwork.  Later, he also was employed at OCR as a forklift driver.  Even after retirement, Jerry continued to work as a delivery driver for West Salem Pharmacy.

Jerry was an avid golfer and bowler, rolling many a 300 game. He also had a love of art and was very skilled at drawing and painting Christmas scenes for holiday decorating.  Jerry enjoyed listening to music and would almost weekly attend live music throughout the La Crosse area and dance with his sweetheart Sue.  His last love was his dog, Ginger, who was his daily companion.

Jerry and Sue spent a lot of time at Lake Neshonoc Campground where they had a permanent campsite for 45 years and made many close friends.  Jerry, always up for a party, loved being “at the lake” sharing the site with family and friends.

He was preceded in death by his parents, his uncles Donald, Lawrence “Larry”, Robert “Bob”, Raymond “Ray” Powers, and his father and mother in law Graham and Olive (Midtlien) Salusbury.

Services will be held at Coulee Region Cremation, at 133 Mason St., Onalaska, WI on Thursday, November 7th.  Visitation hours will be from 4:00 pm until 7:00 pm with food and refreshments provided throughout the visitation in celebration of Jerry’s life.  A brief service will be officiated by grandson, Reverend Levi Powers, at 6:30 pm.

The family would like to extend their heartfelt thanks to the staff of Lakeview Health Center for their wonderful care of Jerry while he was at that facility.