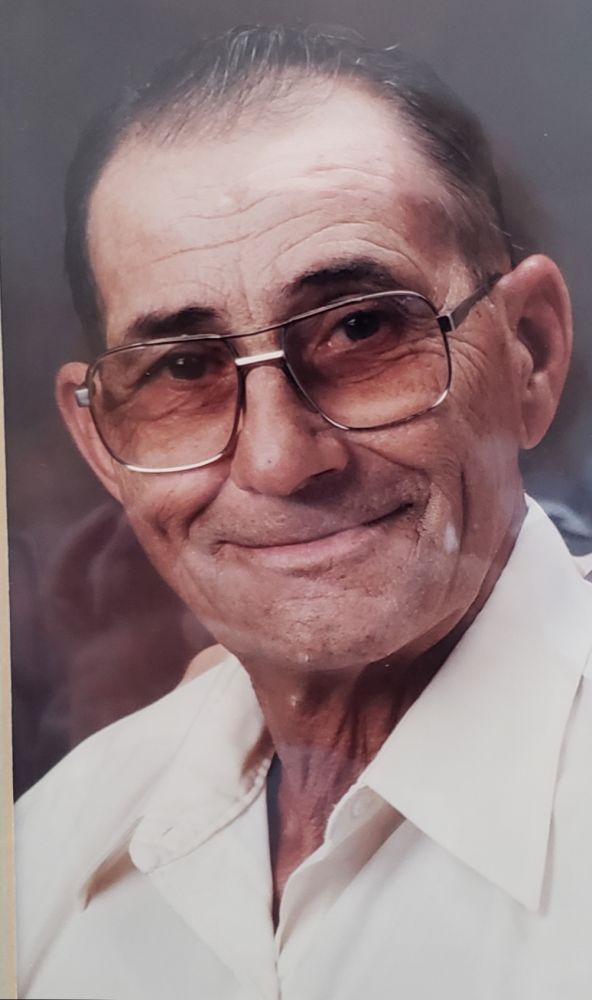 Gordon  Charles Hockenbery, age 91, passed away on November 19, 2019, at home with his loving family by his side.

Gordon was born September 15, 1928 in Warrnes, Wisconsin to his parents Elman and Delores (Romlow) Hockenbery. Growing up on the family farm near Fort McCoy, Gordon was an ambitious child.
He would go to school, work the farm hunt and fish and had many stories with his collie, “Rowdy”.
Gordon met his beloved, Beverly Jane Tucker and instantly knew she was the girl for him. They were Married in Decorah, Iowa on November 2, 1946. Together they raised two fabulous children, Karen Marie and Charles Marion “Uncle Butch” “Chuck” Hockenbery. Gordon loved baseball and his son Charles followed in his footsteps making his parents proud when he made it to the majors as a pitcher.
Gordon was a hard worker. He spent time in the cranberry marshes in Warrens, Wi., worked at a bowling alley in Tomah, WI., drove taxi, worked for Allis Chalmers, apprenticed in a dental lab all in La Crosse, WI. He did finally find his true calling when he went to work for Williams and Ebner Construction as a cement mason. So many stories of the pride he felt will always be with us; The Indiana Turnpike, the LaCrosse Roads and curb and gutter, and the Winona hot days. He was the kinda of man that was last to leave the job and the first one on the job.
Besides work he enjoyed spending time at the cabin up near Phillips, WI. There he would mow the lawn, fish, hunt, and just enjoy the peace on quiet. In the evenings he would take us for rides to check out the wildlife with gramma. They were the best memories.
At home he still liked to play in the Old Timers Games, hunt, trap and fish, took great pride in his lawn and garden. This man was full of life when he was able to be outside.
Gordon is survived by his son Charles (Anna) Hockenbery, Tanya (Charlie) Eggen, Jodi (Sheldon) Everson, Brandee Diercks, Dana (Billy) Mazurie, Rebecca (Ryan) Malay, Jillian (Brandon) Hockenbery and Adam (Jaqui) Hockenbery, eight great grandchildren with one due in February.
He was preceded in death by his wife, Beverly, mother and father Elman and Delores, his daughter Karen , son-in-law Terry, brother Harland, sisters, Helen and Rhyta and a grandson Adam Charles.
There will be a gathering of family and friends from 11:00 am until 2:00 pm on Thursday, December 5, 2019 at The Gathering Place, 133 Mason St., Onalaska.
The family would like to acknowledge the neighbors and friends that were kind and helpful to Gordon. We really appreciate the care and love you showed him.
To view Gordon’s memorial tribute video, please use the following link. https://www.tributeslides.com/tributes/show/KB5JMK3LWJYGQTTQ