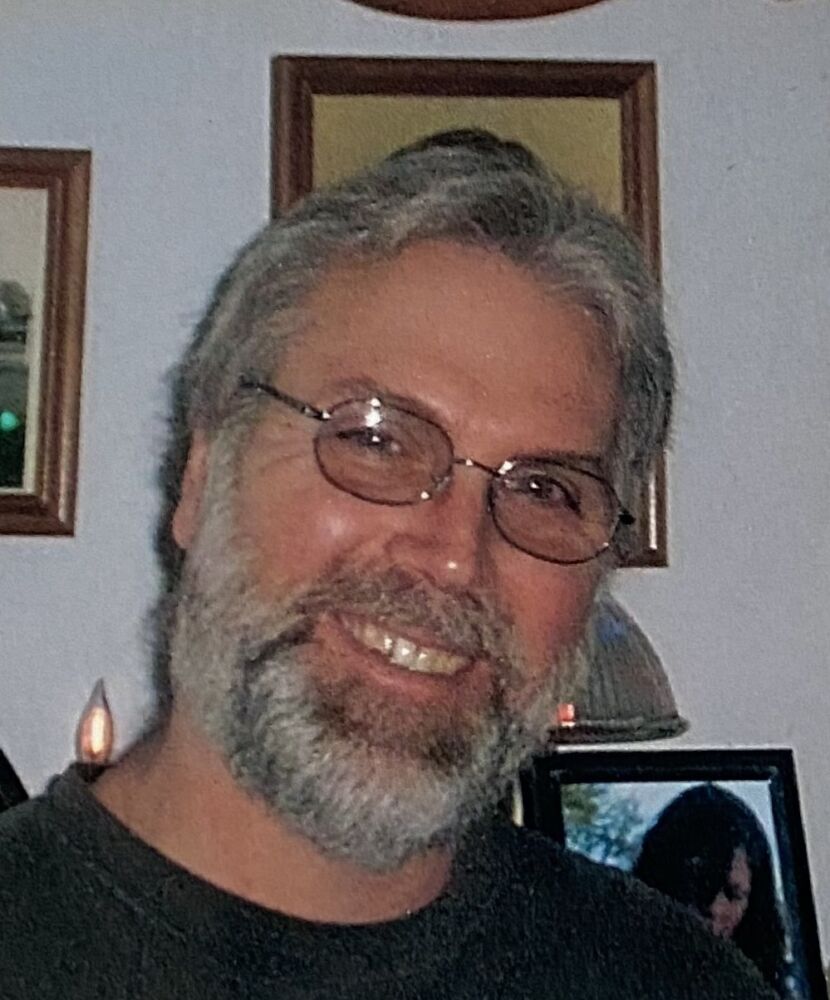 Greg Lawson of La Crosse passed away peacefully while surrounded by his family and wife on Friday, September 10th from complications due to ALS.  Greg began developing ALS symptoms in late 2009.   Greg was born in Caledonia, Minnesota to Jim and Marilyn Lawson on August 11, 1955.  Greg attended parochial and public schools in Caledonia, MN.  He graduated from Caledonia High School in 1973.  He was a dedicated employee at Trane Company in La Crosse for almost 40 years which gave him many stories to share with his family and caretakers.  He was also a member of the local Union Trane Lodge 21 for many years.  Prior to working at Trane he worked for Standard Lumber Company in Caledonia MN for three years.  There was rarely a dull moment spent with Greg.  No matter what he was going through he always managed to put a smile on your face.

Greg is preceded in death by his parents Jim and Marilyn Lawson, sisters Paulette and Janine Lawson and Father-in-Law Julian Peterson.

Even though Greg’s journey with ALS was not easy he was able to meet some amazing people along the way and wanted to make sure he gave them one last thank you.   No matter how big or small, he was touched by so many throughout the past 12 years.  Dr. Leone and his team along with the medical staff, nurses and CNA’s at Gundersen Lutheran clinic and short stay unit were a huge part of his ALS process and treatment.  His many current and past caretakers: Angela, Kenzie, Crystal, Emily, Andrea, Ally, Destiny, Maddie, Mary, Heaven, Lakin, Alie P, Missy, Kayla and her dad Jerry Powell, Amanda for the many meals she made, Darlene for all the treats she sent home for Greg and his caretakers and others we may have not mentioned but definitely did not go unnoticed.  Without their excellent care and dedication he would not have been able to stay in the comfort of his home which was a huge blessing for him and his family.

The support that the hospice team provided was amazing, they really are a special group of people and we could never thank them enough for everything they did for not just Greg but everyone involved.   Carolyn and the ALS support group were also a very important part of this process for Julie.   They would also like to thank their Medicaid vendor My Choice for providing services and medical supplies, Kaddy’s for hosting their appreciation luncheon, Thornson Graphics for designing the crush ALS shirts for the luncheon, Todd Wolfgram and the staff at Daves Guitar Shop for keeping his guitars, amps and audio equipment in service, Roush Rental for being so great to work with during these difficult times, the Wolter-Meyer family for their support and help along the way, Julie’s brothers Greg and Brian for the cup harness they made allowing him to drink his coffee, water (and booze) with independence which was a big deal and last but certainly not least a huge thank you to the love and support from his wife Julie who was by his side every step of the way.

A private celebration of life will be held with details to be shared when available.