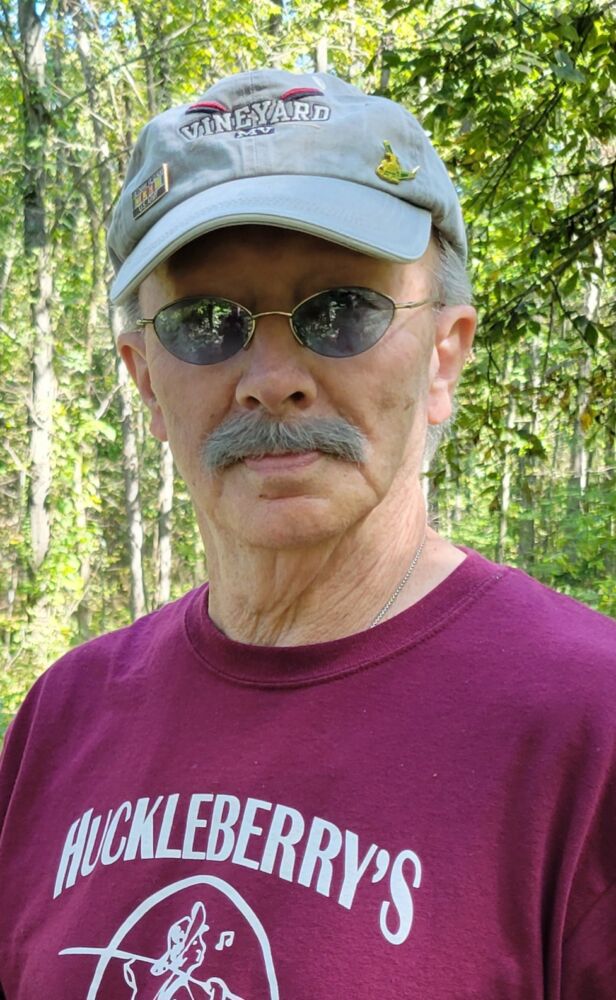 Gregory (Greg) R. Sparks, 75, of Onalaska, passed away Wednesday, December 28, 2022 surrounded by family at Gundersen Health Systems in La Crosse, WI. He was born February 24, 1947 in Des Moines, IA. to Dale and Vera Sparks. He served in the United States Army and was a Vietnam Veteran. Greg worked for G. Heileman Brewery Company until it closed. He retired from Empire Screen Printing. Greg and Jean also had a daycare in their home for many years and every one of those kids meant the world to him, especially his pal Sam. Greg married Jean (Olson) on July 13 th ,1968 in Elroy, WI they have been married 54 years. Greg is survived by his wife Jean, daughter’s Billie Jean Sparks (David Greener), Lindsay Sparks, and his sister Margaret Holets (Fred). He was preceded in death by his parents Dale and Vera Sparks and sister Theresa Sparks-Simon. Celebration of Life will be held January, 15th from 1pm-4pm at Coulee Region Cremation Group. There will be a small lunch provided.