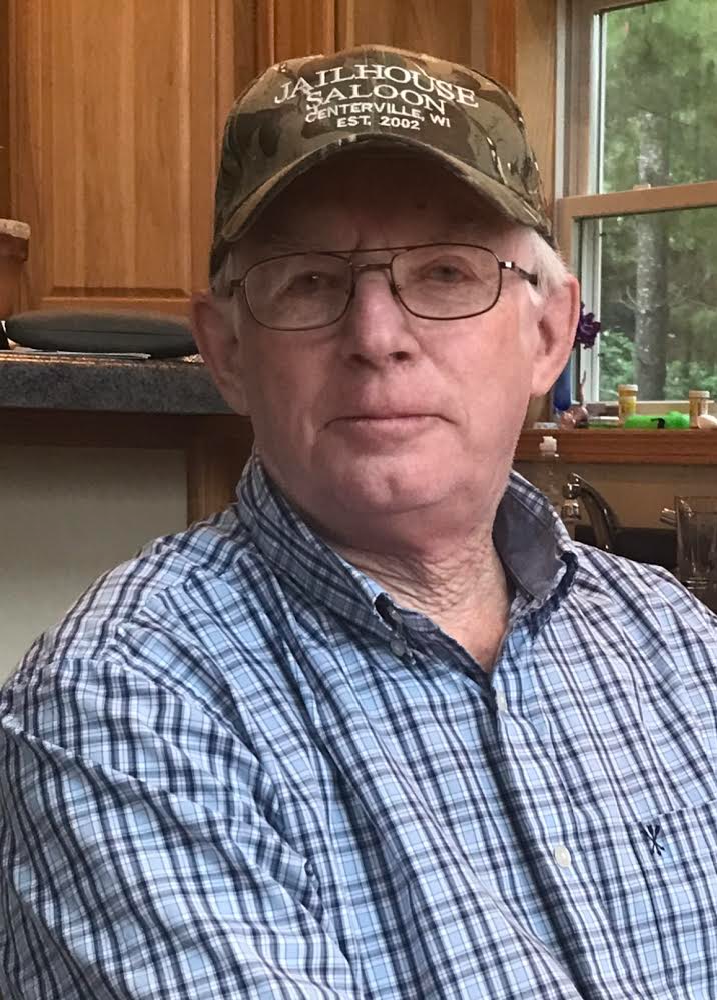 As the checkered flag waved, Gregory Leo Howe, age 68, of Arcadia and Holmen, crossed the finish line on September 26, 2019.

Stage 1 of Greg’s race began on June 5, 1970 when he raised his hand for Team USA to help the war efforts in Vietnam despite the draft. Greg spent 1971 in Vietnam as a proud member of the 101st Airborne where he delivered ammunition and some bootlegged beer to fire bases, driving a “deuce and a half” (2½ ton truck). Greg was awarded the National Defense Service Medal, Vietnam Service Medal with two Bronze Stars, and the Army Commendation Medal. Greg was honorably discharged on March 3, 1972.

Stage 2 of Greg’s Race began on May 4, 1974 when he married the most beautiful bride, Merry Halverson, at the Tamarack Lutheran Church in Arcadia. Merry has been Greg’s number one Crew Chief since. Red flags were waved when his children, Maren Peterson (Mike) and Brady (Mindy) joined Greg’s Crew, but this didn’t slow him down for long! More recent red flags were waved when Greg was awarded the title of Papa when his grandchildren joined his Crew. Greg loved his grandchildren Walter (Peterson) and Ruth (Peterson) more than he would have loved winning a NASCAR Cup.

The race continued with his love of NASCAR, demolition derbies, puttering on the farm, deer hunting, fishing and making everyone and anyone laugh. Greg was part of Team United Auto Supply for 35 years and was very proud of accomplishments he made in his career. Greg started as a delivery driver, moved into managing the Onalaska store and eventually became their top salesman. Above all was Greg’s willingness to help others by being selfless whether the ask was big or small. Greg was always the Team Driver for his family, friends, children’s friends, friends of friends, coworkers and neighbors. Everyone knew they could count on Greg for every kind of help imaginable, to visit and to be there if they needed any support.

An impromptu qualifying mid-race time trial occurred in 2011 when Greg was diagnosed with vocal cord cancer; he came in first place in the time trial and the race continued. A white flag was waved in 2013 when Greg was diagnosed with Frontal Temporal Dementia (FTD); although symptoms were present for a while, proper diagnosis of this cruel and devastating disease is often slow.

During the final stage of the race, Greg’s wife and children were fierce advocates to educate his caregivers to provide the best care for Greg and made sure that Greg was able to live the best life that he could. When the checkered flag waved, Greg was surrounded by his wife and children at his home track.

Greg’s surviving Crew (Merry, Brady, Mindy, Maren, Mike, Walter and Ruth) would like to express sincere appreciation to the River Valley VA in La Crosse, the RCC Crew at Bluffview Memory Care, and the teams from Gunderson Lutheran Healthcare and Heartland Hospice who worked efficiently and seamlessly to get Greg home before the checkered flag waved. Most of all, they would like to thank everyone who learned about FTD and continued to be supportive of Greg throughout his FTD journey.

We invite Greg’s family and friends to celebrate Greg’s life in Victory Lane. Visitation will be from 2-4pm  at The Gathering Place in Onalaska on Saturday, October 5, 2019. A service and military send off will immediately follow visitation. Greg’s Crew requests the team uniform be casual (NASCAR apparel is welcome).

In lieu of flowers, Greg’s Crew requests donations be made in honor of Greg to The Freedom Honor Flight at FreedomHonorFlight.org or at P.O. Box 505, La Crosse, WI 54602 or to a philanthropy of choice.

To view Greg’s memorial video, copy and paste the link below into your web browser.