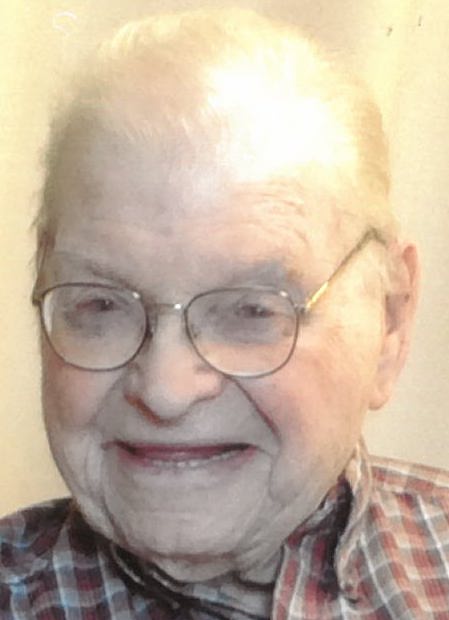 Harlan (Howie) Small, 95, of Onalaska passed away peacefully Tuesday, March 17, 2020 at Mulder Health Care Facility of West Salem, Wisconsin. He was born October 12, 1924 to John Gerald and Florence (Brown) Small of Mindoro, Wisconsin. He married the love of his life, Esther Waller in 1965. Harlan worked for Vermeer in West Salem where he was a mechanic/machinist for many years.

Howie had a passion for creating and flying model airplanes, spending special times with all of his friends at the mall, where he and Esther walked religiously.  Camping, playing cards and enjoying life’s simple pleasures is what put a smile on Howie’s face.

2 Corinthians 1:3–Praise be to the God and Father of our Lord Jesus Christ, the Father of compassion and the God of all comfort.

Services for Harlan will be announced at a later date.