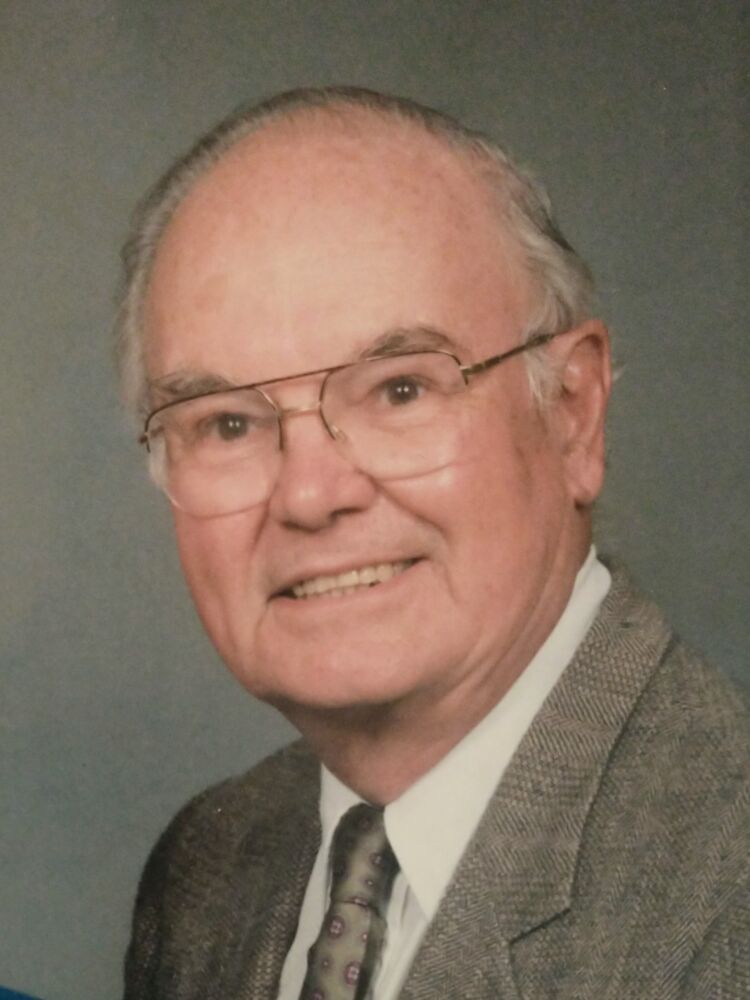 Nick was born in Woonsocket, RI on December 27, 1927 to Edesse (Hall) and Henry L. Nickerson. He attended High School at Lowell, Massachusetts and later attended Bishop’s University in Sherbooke, Quebec before reporting to the U.S. Army for service during the end of WWII.

During his early career as an optical-mechanical engineer, Nick changed jobs often with his young family in tow. They took up residence in Georgetown, Massachusetts; Glen Burnie, Maryland; Chelmsford, Massachusetts; Palatine, Illinois; and then finally landing for 30 years in West Salem; Wisconsin.

As a young adult, Nick served as a guide at the Lost River resort in the White Mountains of NewHampshire. His love for hiking and camping eventually led to many family road trips returning to the White Mountains of New Hampshire and the clear waters of Lake Winnipesaukee. Following his retirement in 2001; Nick and Jean moved to be near their lifelong friends, Dick and Audrey Magown; and to live on the golf course and nearby sunny beaches of Fort Pierce, Florida.

After Jean’s passing in 2003, Nick married Joy Schuck at Fort Pierce, Florida. They later moved to reside near Joy’s family in Andrews, North Carolina. Nick enjoyed the relaxing small-town life, mild weather, and the glorious views of the Smoky Mountains. He also enjoyed the new friendships he gained with Joy’s two children Todd and Kimberly Schuck; and with Joy’s sister-in-law, Patricia Burley.

In January of 2018, following Joy’s passing, Nick moved back to the Wisconsin Coulee Region where he enjoyed the love, comfort, and regular games of cribbage with his daughter Amy. He enjoyed meeting new friends and the caring staff at Pleasant Valley Residence located in Stoddard and at Mulder Nursing Home in West Salem. Quick with a smile, Nick will be remembered as a good and kind man.

The family also thanks the staff at Coulee Region Cremation Group for their support and assistance.