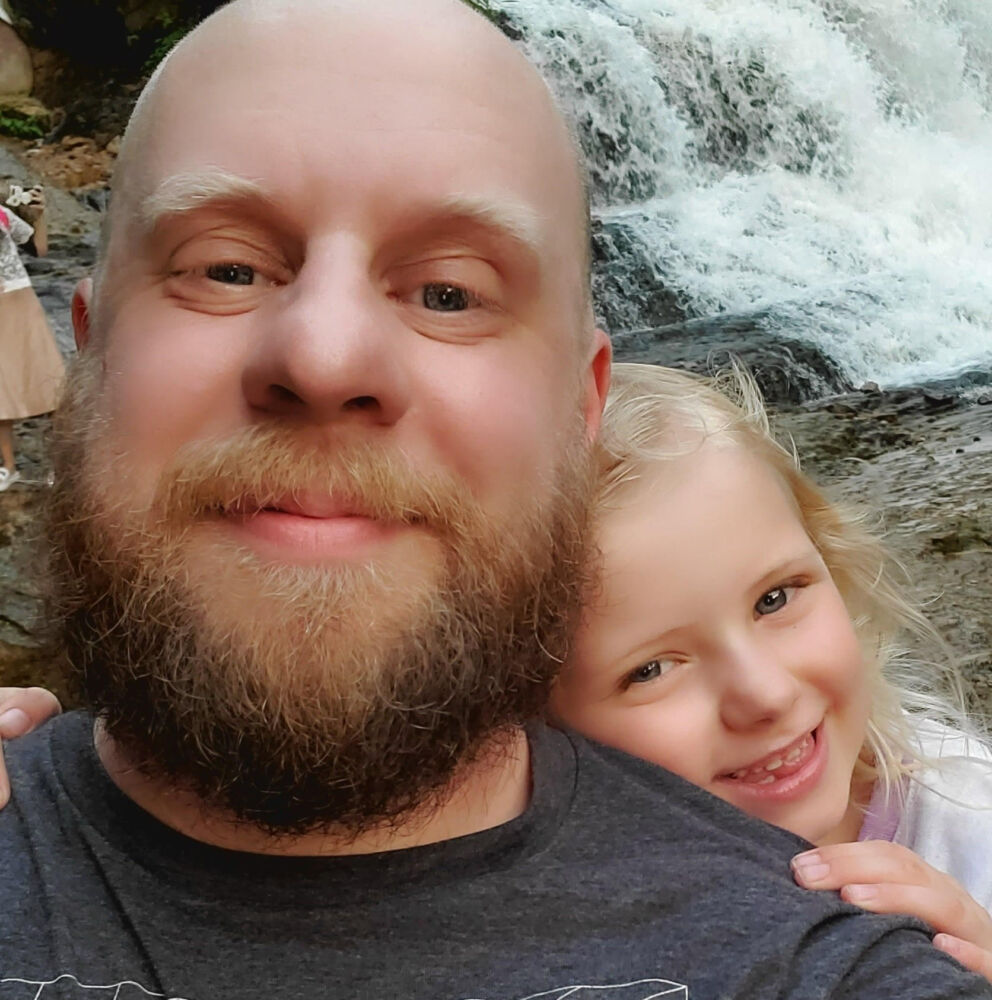 He liked going fishing, camping and most of all spending time with his daughter, Ivy. Holding her just minutes after she was born, to playing games and laughing the day before he died; she was the center of his world.

Ian was a jack of all trades, there wasn’t anything he couldn’t figure out and fix. He enjoyed cooking holiday dinners and backyard grilling and smoking.

He will be remembered as a loving son and the best daddy a little girl could ever have.

There will be a private interment at a later date.

You will always stay loved and remembered, in every way.  No tears, no verse, can ever say how much we miss you every day.