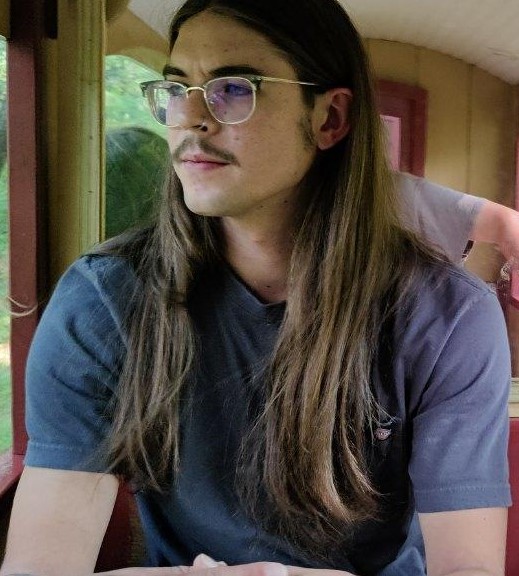 Jace Michael Scholler, 24, of La Crosse, Wisconsin passed away suddenly on Monday, September 13, 2021. Jace was born on January 28, 1997 in La Crosse to Angie Scholler and Dan Scholler. He attended school in La Crosse where he played football and wrestled for many of his younger years. In his most recent years, Jace was taking college courses working toward an engineering degree while working full time. Jace took much pride in his work with his latest employer, where he applied his engineering skills designing and installing electrical components of custom HVAC units.

Jace enjoyed listening to and discovering new music of all types. He recently began teaching himself to play the drums and was becoming quite the skilled drummer. He was even teaching his son Oliver to play with him. Jace loved reading and working to expand his knowledge, as he was always a very deep thinker. He enjoyed engaging in thoughtful conversation on just about any topic imaginable. He continuously took on new projects and challenges, often learning new skills. He would regularly buy new tools or watch videos to try to teach himself whatever piqued his interest that day.

Since Jace was young, he had a deep love of the Coulee Region. He frequently commented on the beauty of the area and was particularly fond of the countryside scenery. Jace was an avid hiker and loved spending time outdoors exploring nature, no matter the season. Many of his days were spent on the trails around Granddads Bluff or adventuring through the Experimental Forest in Barre Mills.

Above all else, Jace was a loving father & mentor to his young son Oliver. He thoroughly enjoyed taking Oliver on outdoor adventures, including hiking, bike rides and exploring new places throughout Wisconsin. Jace’s infectious smile filled an entire room, and he left a lasting imprint on all who knew him.

He was preceded in death by his Grandfather Richard (Idaho Falls, ID), and his Grandmother Judy (Wild Rose).

Fellowship for family & friends, and a celebration of life to be announced at a future date.