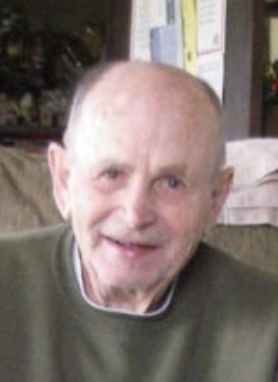 Loving Husband and father; Jack Edward Gautsch, age 93, of Holmen, passed away on Sunday, November 21, 2021 at his home.

Jack served in the Marine Corps during WWII. He was a tool and dye maker and an avid outdoorsman.

He was preceded in death by a son Scott Wilder.