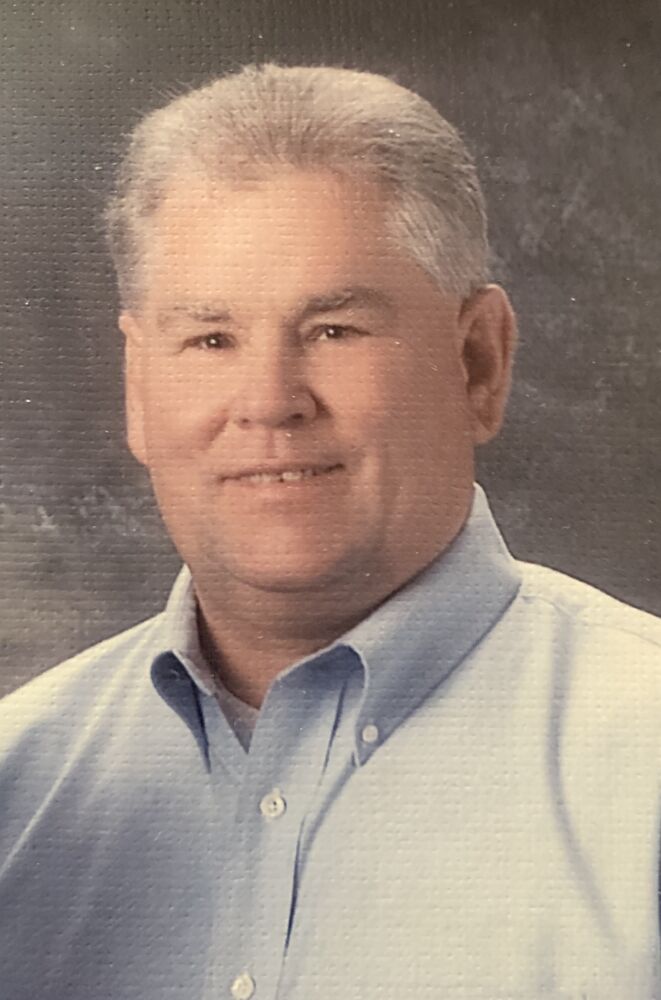 James George Doroghazi, 70, of Onalaska, passed away peacefully in his home on September 9, 2020.  He was born in Granite City, Illinois on January 28, 1950 to Cecilia and George Doroghazi.  He graduated from Granite City High School in 1968.  He served in the United States Army and was stationed in Germany during the Vietnam War.  On June 3, 1972 he married Sandy Leonard.  They celebrated their 48 year wedding anniversary this year.

Jim lived many places throughout his life while working in retail management for K-Mart and Walmart.  He later worked for Interstate Brands Corporation until 2009.  Jim’s favorite past time was fishing.  He especially enjoyed participating  in the area bass tournaments.

In Jim’s early years, he enjoyed trap shooting and hunting.

Jim is survived by his wife, Sandy of Onalaska; son, Jason and daughter-in-law Betsey and grandson Evan of Holmen.  Jim is also survived by his brother, Joseph Doroghazi of Granite City, IL.

Jim was preceded in death by his parents, Cecilia and George Doroghazi; and brother, Thomas Doroghazi.

The family wishes to express their appreciation to the Veterans Administration for their support over the years.

A private burial service will be held at a later date in Edwardsville, IL where his brother and parents are buried.

Memorials may be sent to your local Veterans Administration or a charity of your choice.