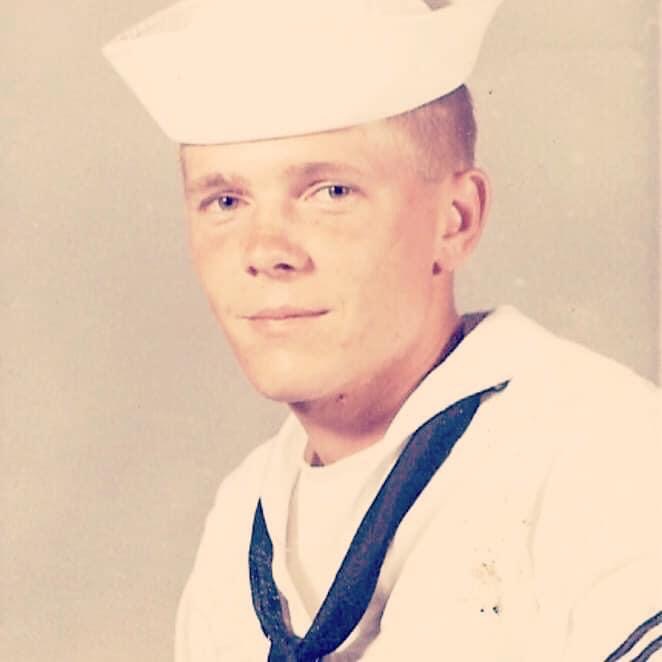 James ‘Gus’ Sires, 73, of Onalaska passed away peacefully surrounded by his wife and childern August 6, 2020.  He was born in La Crosse on December 12, 1946 to Lillian and Alvin Sires.

Gus grew up in New Albin, Iowa where he was an outstanding baseball player. Upon graduation, he worked at the Caterpillar plant in Belvidere, Illinois.  He joined the Navy and served 4 years on the USS LaSalle.  At the end of his service, he attended Winona State University for one year.  He transferred to UW-La Crosse to complete his degree.

Gus worked at Gateway Transportation and later joined The Cabinet Factory where he ultimately became a partner in the business.  He worked there until his retirement in 2000.

He is survived by his wife, Linda, a son, Tim (Kim) of La Crosse and a daughter, Lindsey (Bill) Treanor of Onalaska, Grandchildren Caden and Stella Sires, Owen, Jackson, Dalton (Aimee), and Griffin Treanor and a Great Grandson Grayson.  He is also survived by a sister-in-law, Jean Sires.  Preceding Gus in death are his parents and his brother, Donald Sires.

His family and friends remember Gus for his devotion to his family, his sense of humor, love of music and concern he had for others. His Grandkids remember going fishing with him and that he attended all their sporting events.

The family will not be having a service at this time.