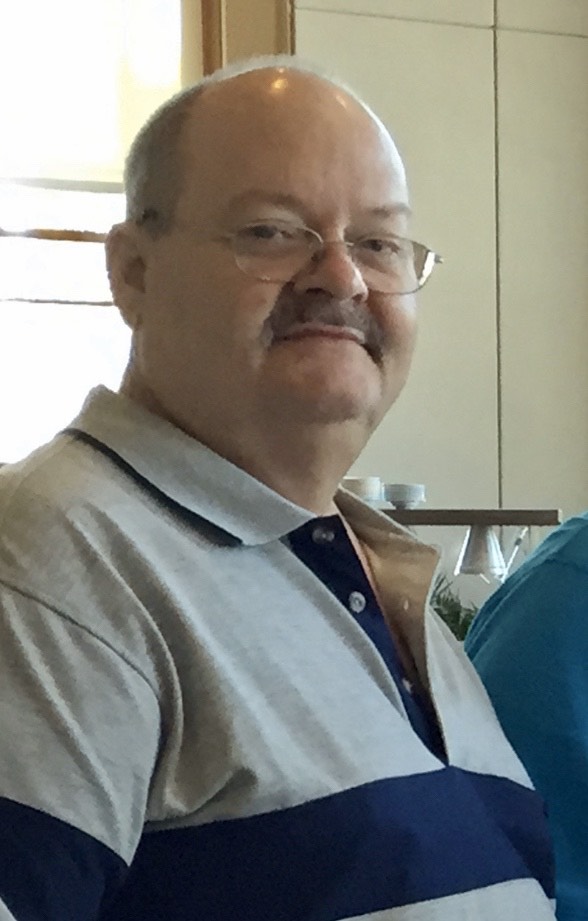 On Thursday, December 26th, the big band in the sky gained a new member. James Paul “Slappy” Kaehler passed away peacefully at the age of 64. Jim was born on November 13th, 1955 to Dorothy and Jerome Kaehler. He grew up and attended school in Winona, Minnesota, where he was crowned prom king at Cotter High School. In his youth his brothers remembered him being an avid gearhead with a love of motorcycles that never faded. Jim went on to work at Everbrite for many years, creating neon signs.

But what really drove his passion in life was music. Jim was a proud musician in the area for over 40 years. If you attended a concert in the Coulee Region in the late 1970’s through the 1990’s, odds are you enjoyed his talents. Along with being an incredibly gifted singer, he was one of the best bassists around. He was known for slapping his bass strings (which gave him his nickname), and never opening his eyes when he sang. His talents were highlighted in such bands as The Jimbo Zill Band, Lowrider, Tabasco Cat, The BoZill’s, Still Kickin’, Time and a Half, and many others.

In his later years, Jim’s focus shifted to his family. He loved a good road trip (especially to Wisconsin Dells), and enjoyed spending time with his three daughters and five grandchildren. He was the best person to go to when going through a hard time, and his compassion spread to many other areas of his life. Jim was also always ready with a witty remark at a speed only matched by his children (who learned from the best).

Jim is survived by his mother, Dorothy; three daughters; Sarah, Adrienne, and Hannah; four brothers and five sisters; five grandchildren; and a host of loving friends, fans, and extended family.

A service for Jim will be held on Friday, January 10th from 1pm to 2pm at The Gathering Place at 113 Mason Street in Onalaska. There will be a private celebration of life held shortly after the ceremony. His family and friends are planning a larger celebration jam that will take place in late spring or early summer that will be announced at a later date.

His family would like to thank everyone for their love, support, and patience during this difficult time.