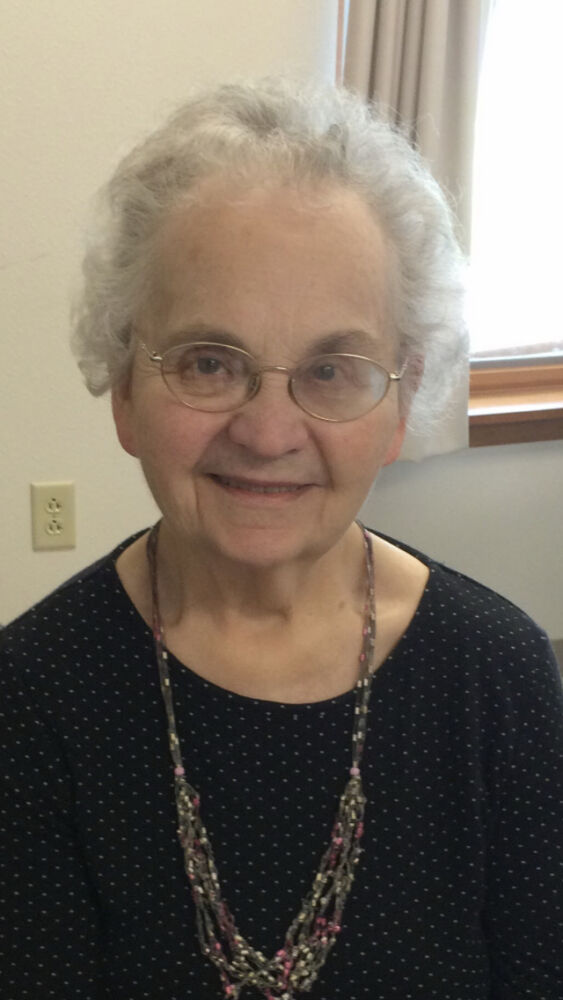 Janet R. Akey, 87, West Salem, formerly of Rothschild and Presque Isle, went to be with her Lord while under the care of Mulder Health Care Facility, West Salem on Monday 13 July 2020.
She was born on 11 April 1933, in Mosinee to the late August and Gertrude Selle.  On 2 May 1951 she married Leonard Akey.  They spent most of their lives in Rothschild and later in Presque Isle and Boulder Junction.  He proceeded her in death on 4 June 2007.
She was raised at the “Rocky Ridge” cheese factory and attended school in the Mosinee school district, graduating from Mosinee High School.  After her children were in school she worked for Intercity State Bank and the Rothschild Village Hall.  She was noted for her skills in baking and her devotion to Church and God.
She was proceeded in death by her parents, husband Leonard, daughter Andrea, sister Audrey Luedtke, several bother-in-laws and sister-in-laws.
She is survived by daughter Karen (Bruce) Timmreck, Holmen; sons David (Carol), Weston; Brian (Barb), West Salem; Bill (Rhonda), High Bridge; 15 grandchildren/step grandchildren; 22 great grandchildren/step great grandchildren and 1 on the way.  She is also survived by her sister Marlene (James) Strehlow and several brother/sister-in-laws.
The family is planning a memorial on a later date, when we are all able to attend.
We would all like to thank the staff at Mulder Health Care Facility, for their wonderful care of mom.
The Coulee Region Cremation Group is assisting the family in final preparation.  On line condolences may be done at Coulee Cremation.com.