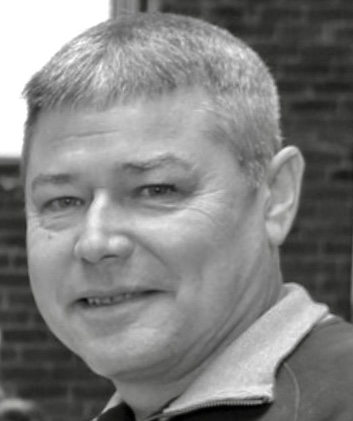 Jason Wendell Gilbertson, 51, of Holmen, Wisconsin passed on to his eternal home on March 7, 2020. He was the loving father of Alexis and Emily Gilbertson.

Jason was born April 26, 1968 in La Crosse, Wisconsin to Wendell and Shirley (Sjuggerud) Gilbertson. He was a lifelong member of Holmen Lutheran Church where he was baptized, confirmed and practiced his faith. In 1991 he married Ann Milliren. They later divorced in 2011.  Jason enjoyed life by driving trucks, hunting, helping others, but most of all spending time with his girls.

Jason was preceded in death by his father Wendell Gilbertson and grandparents; Ernest and Lenora Sjuggerud and Adolph and Marie Gilbertson; aunts and uncles Gordon and Charlotte Becker, Ken Thompson, LaVerne Sjuggerud, and Jackie McCurdy.

A celebration of life will be held at 12 noon on Saturday, March 14, at Holmen Lutheran Church, 228 Morris Street, Holmen, WI with a visitation starting at 9 am until the time of the service and a time of fellowship will follow the service.  A private family burial will be held at a later date.

Until we meet again Jason….

In lieu of flowers, monetary donations to Jason’s daughters would be sincerely appreciated.