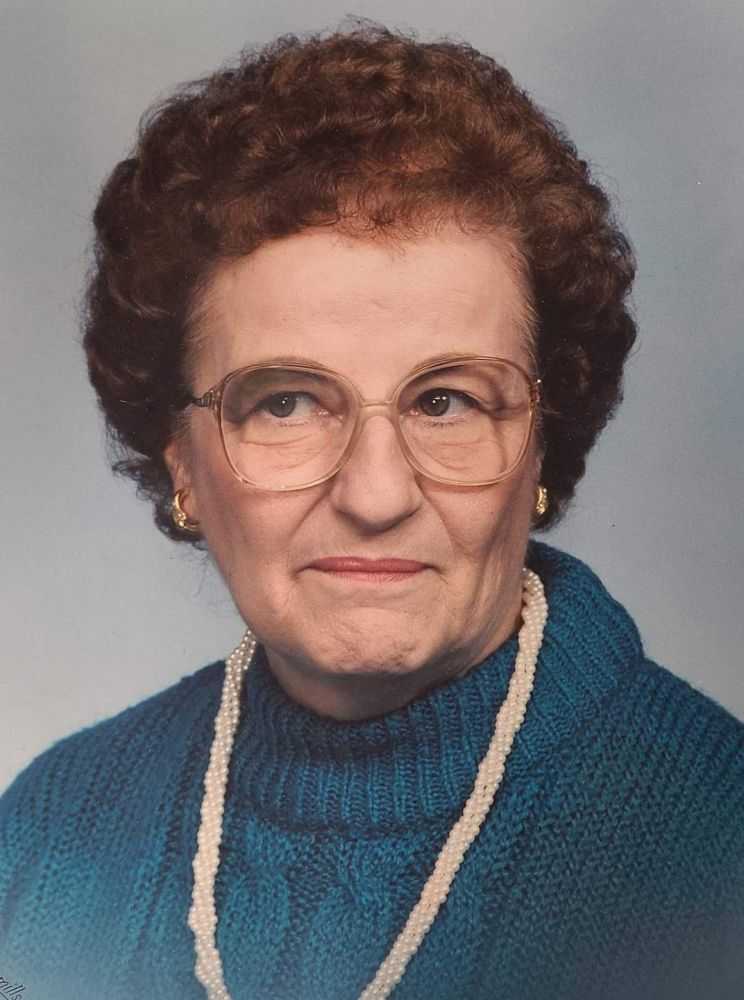 Jean R. Davis, 89, passed away in her home on April 28, 2020. Jean was born on June 15, 1930 to Ray and Theodora Smith.
She married Robert Davis on July 23, 1951 and they had six children. Cherie Davis, Larry (Rhonda) Davis, Rick Davis, Carla (John) Holter, Randy Davis, and Steve Davis.
Jean is survived by four of her children, 13 grandchildren, many great-grandchildren, and 3 sisters, Gladys, Gloria and Diane.
She is preceded in death by her husband Robert, daughter Cherie, son Steve, granddaughter Katrina, brothers Don and Corky, sisters Phyllis, Mary, Bev, and Darlene.
Jean enjoyed spending time with family at picnics and gatherings, and taking trips to the casino.
There will be a celebration of life scheduled for a later date.