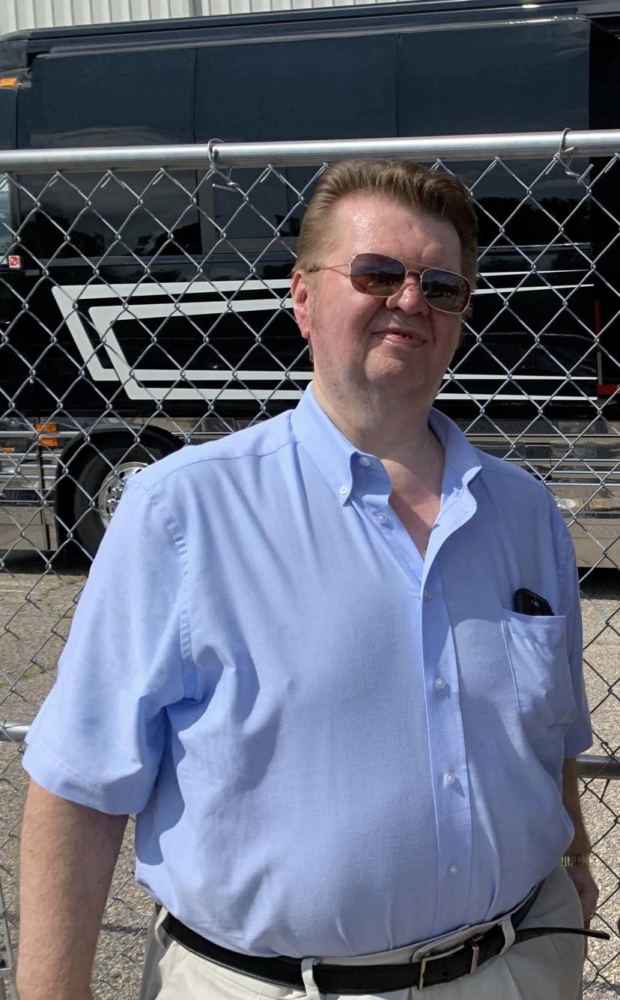 Jesse Garon Presley 56, of Holmen, passed away unexpectedly at his home.

He was born Brian Patrick Howe to Mary Howe on February 24, 1966 in La Crosse, WI

Jesse was Elvis Presley’s biggest fan. His ability to recount random Elvis trivia was impressive. He could tell you anything you ever wanted to know about the King, his concert locations, songs and timelines of Elvis’ life.  At one point, he lived in Las Vegas and was a remarkable Elvis impersonator.

He was a brilliant classic car enthusiast. He loved to discuss in depth, over a pot of coffee, bumper to bumper any make or model. Jesse was especially passionate about Lincolns. He was very proud of his 2000 Lincoln Town Car which he enjoyed talking about, caring for, and keeping meticulously maintained.

Now the time has come, the end is here, I will say it clear.

As I lay to rest, I would like you to know-

If there is a car that you see or a song that you hear, it is a reminder –

A Celebration of Life will be held on Wednesday, November 17th from 1pm-3pm at Robins Nest Bar and Grill 328 Goddard Street La Crosse, WI