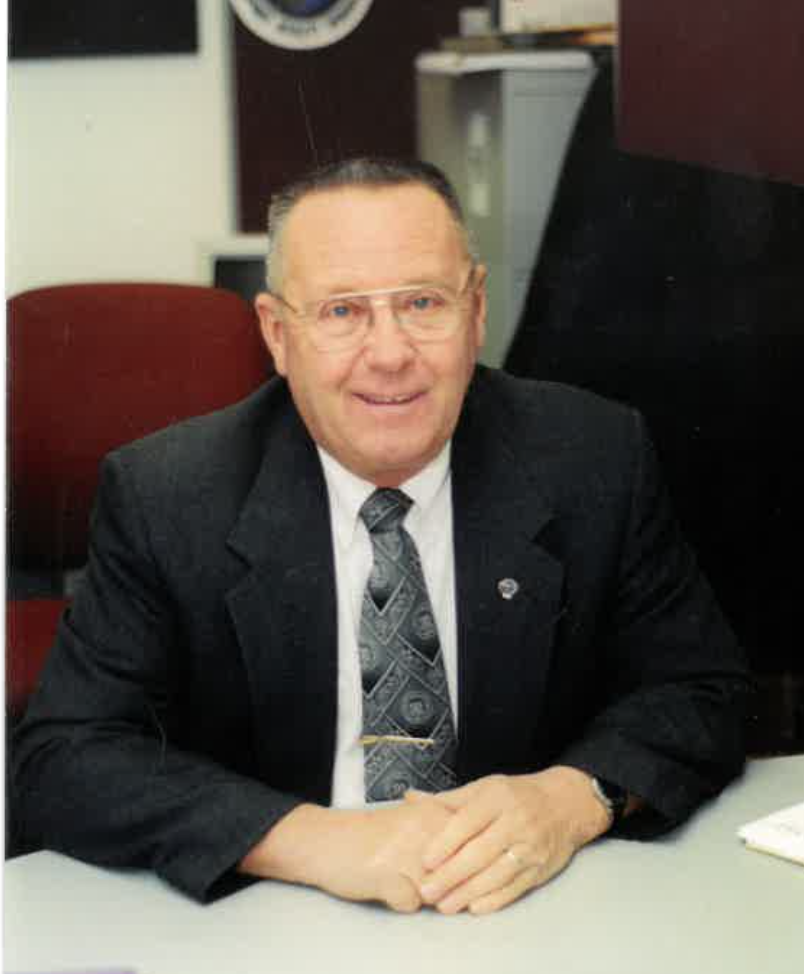 After High School graduation he owned the Mobil Station in Viroqua, he then worked for Demand Motors, until finally working for Dahl Motors in La Crosse for the next 38 years.

A visitation will be held on Tuesday, April 20th at 11:00 a.m. followed by a celebration of life remembrance service at Noon at The Gathering Place, 133 Mason St., Onalaska.