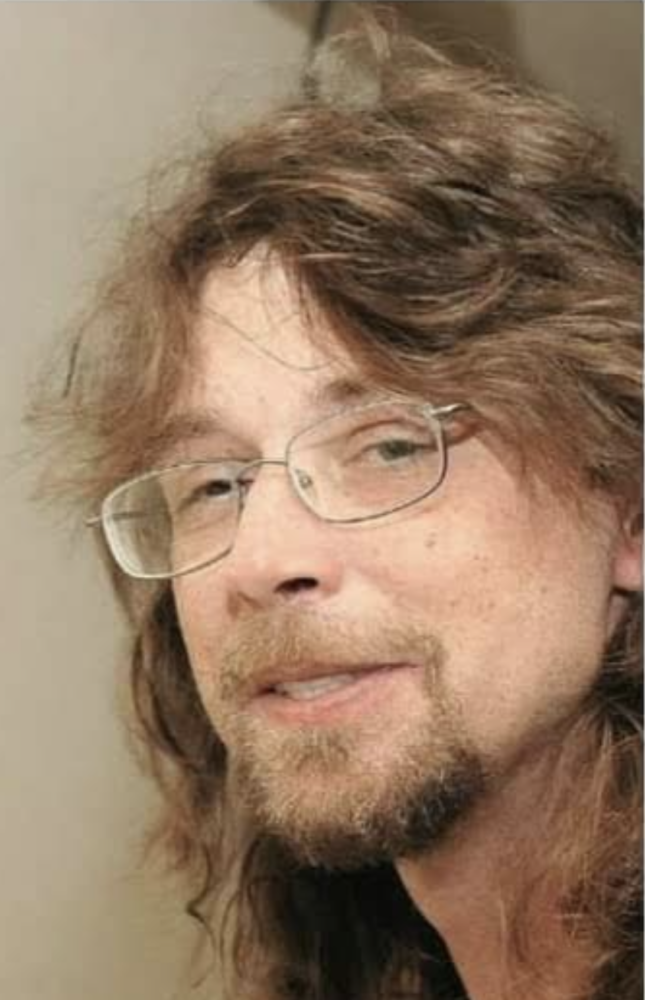 John loved music and he liked it loud. He enjoyed deer hunting with his son Joe and nephews at Bruce and Danelle’s in Hayward, WI. Fishing was John’s favorite past-time, with Diane catching the biggest fish; later his nephew Zander took over. Wherever John went, Leo his dog followed. John loved spending time with his son, Joe, and his family.

He was preceded in death by his wife, Diane, his grandparents, and his great nephew, Thomas.

He is survived by his son, Joe (Bria); grandchildren, Beau, Jessa, and Zoey; parents, Doug and Marilyn Semlar; sister, Geri Semlar and her children, Tia, Adam, Zander, and Maxene; aunts, uncles, cousins, many, many friends, and his ever-faithful friend and companion, Leo.

There will be a Celebration of Life at a later date.