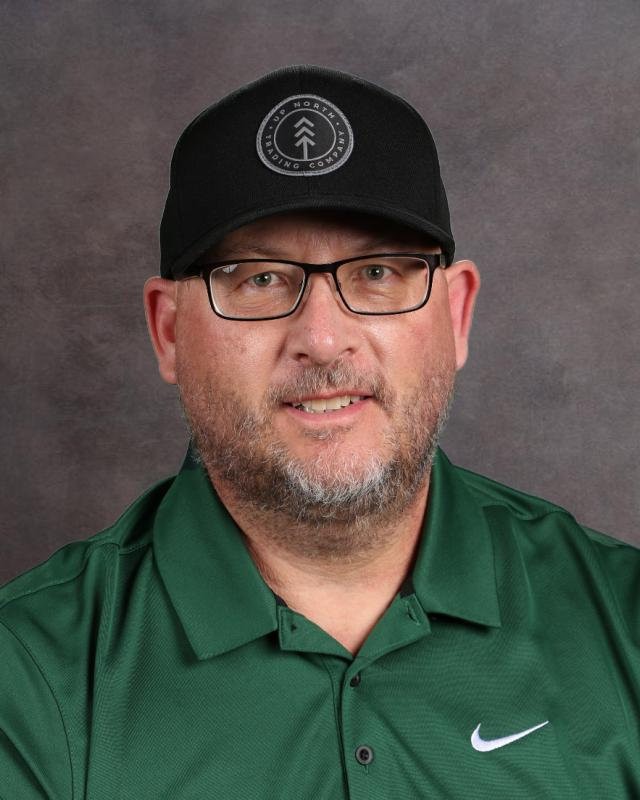 John R. Van Cleave, 56, of West Salem, died on Thursday, January 12, 2023 at home surrounded by his family after a short battle with cancer.  He was born April 15, 1966, in Duluth, Minnesota to Roger and Sharlyn Van Cleave.  He was raised in Aurora, Minnesota and graduated from Aurora Hoyt Lakes High School in 1984.  Following high school he attended the University of Wisconsin Superior where he received his physical education degree and was a goalie for the Yellowjackets hockey team.  He went on to earn his Masters of Education from the University of Wisconsin, La Crosse.  He was a physical education teacher at Viroqua Area Schools for 27 years, where he touched many lives as a teacher and a coach.

John was always up for a new adventure and enjoyed traveling and exploring new places with his wife, Tia.  Family was very important to John,  as he loved spending time with his children and grandchildren.

Funeral services for John R. Van Cleave will be at 11:00 a.m. Thursday, January 19, 2023, from the St. Teresa of Kolata Catholic Church, 210 Hamilin St., West Salem, Wisconsin. Deacon Robert Zietlow will officiate.  A luncheon will be served following the service at the church.

Family and friends will gather on Wednesday, January 18, 2023, from 5-8 p.m. at the Coulee Region Cremation Group, 133 Mason St., Onalaska, Wisconsin.

In lieu of flowers the family prefers memorials be given in John’s name to  the Viroqua or West Salem Youth Hockey programs.