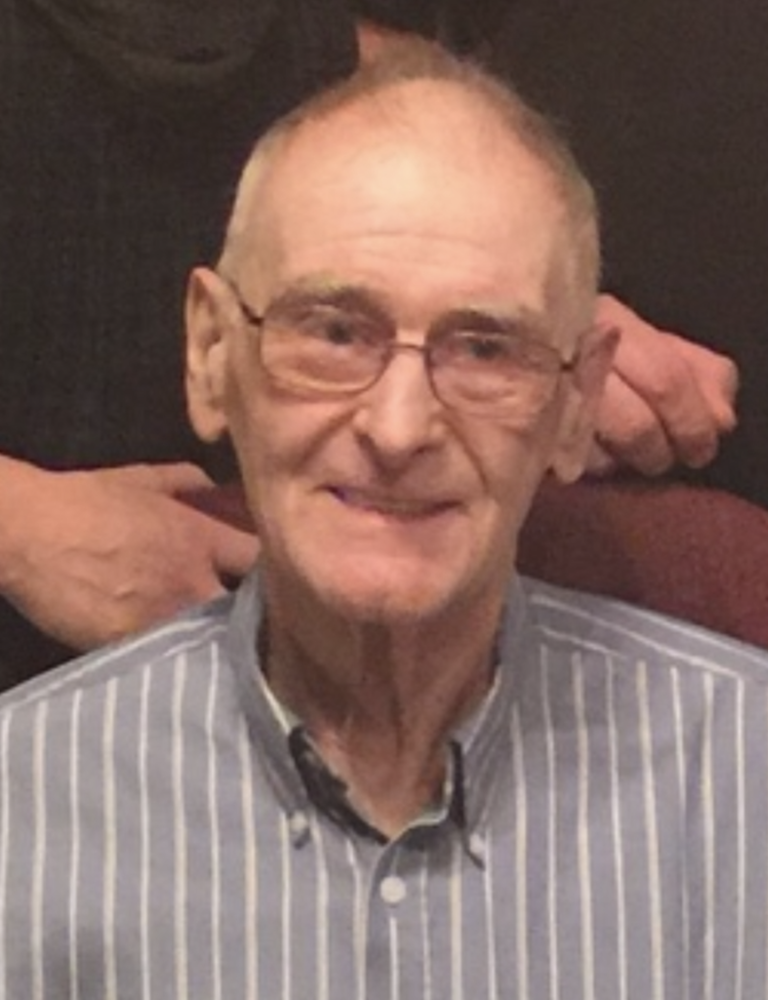 John served in the Army out of high school where he was in the Military Police, he earned his parachute badge as a paratrooper and received the Good Conduct Medal.  After his service he worked construction. While working there he met and married Patricia Brendum on October 1, 1960 at Our Savior’s Lutheran Church in La Crosse, WI.

John was known by many names, Nick, Bob and Nibby to name a few, he was a jack of all trades, he was a salesman for Sears, worked for Train Company, was a real estate agent for Wheeler Realty. In the late 70’s he became an entrepreneur and owned several successful businesses, he owned and operated Riverside Bar on French Island, Nickles Realty and Hillside Cabinets and Carpet in Onalaska.  He expanded to Nickles Flooring and Furniture in Galesville, WI in 1995.

John is survived by his loving wife Pat, and their children, 3 sisters and 2 brothers. He is preceded in death by his parents, step mother Helen, brother Gary, and parent’s in law Woody and Polly.