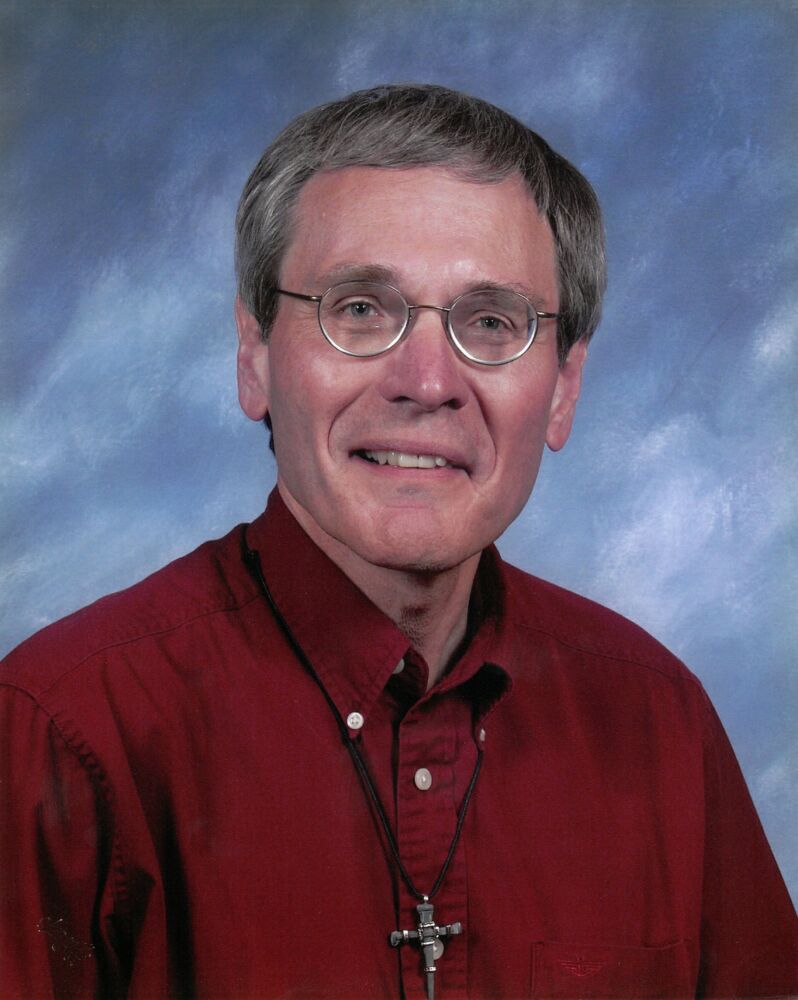 John Thomas Yungerberg, 77, of La Crosse, passed away peacefully on October 18, 2021 in his home surrounded by his family.  He was born to Ervin and Edna Yungerberg on April 3, 1944 in Springfield, Minnesota. He joined an older brother, David, and an older sister, Ruth.

He often said: “I learned many of life’s most important lessons as a child growing up on the farm.” He saw nature as God’s playground and enjoyed being God’s playmate. As a result of these experiences, he had a life-long love and respect for nature and the outdoors.

John believed that being a husband and a father were high callings, and he invested time and energy in both. His wife, Evelyne, was the great love of his life followed closely by his three children, April, Nathan, and Lisa. He especially appreciated his children, son-in-law, Carson, and his grandchildren, Olivia, Jada, CJ, Kiah, Fyre and Kingston for the many ways in which they enriched and brought joy into his life.

John was ordained into the Lutheran ministry in 1970, and served as a parish pastor for eight years in rural South Dakota. He served as a psychiatric counselor for three years at LaCrosse Lutheran Hospital. In 1981, he was called to the La Crosse office of Lutheran Social Services of Wisconsin and Upper Michigan, and he served there as pastoral counselor and supervisor of Counseling and Adoption Services for seventeen years. In 1997, he moved to Eau Claire, Wisconsin where he became the Regional Director of Counseling Services and Church Relations for the West Central Region of Lutheran Social Services. He retired in 2006.

After retirement, John worked part-time for Lutheran Social Services and Immanuel Lutheran Church in Eau Claire. He greatly enjoyed being a tutor with Literacy Volunteers of the Chippewa Valley. Much of his tutoring was with recent immigrants, and he said it provided him a window to the world and another opportunity to increase his understanding of the lives of other people. In 2016, John and Evelyne returned to their beloved La Crosse where John began to tutor with the Coulee Region Literacy Council.

John was a kind and compassionate person. He had a deep appreciation for all of God’s gifts, and yet he was never at ease with the reality of so much conflict and suffering in the world. His great hope was that his life might make some small contribution to peace and reconciliation amongst people. We trust that he is hearing the words that he longed to hear from Jesus who was his guide day-by-day: “Well done, my good and faithful servant. Since you were faithful in small matters, I will give you greater responsibilities. Come and share in your master’s joy.” (Matthew 25:23)

A memorial service will be held on Tuesday, October 26 at 10 a.m. at Our Redeemer Lutheran Church, 2135 Weston Street, La Crosse, Wisconsin with visitation from 9-10 am. There will also be visitation held from 5:00 pm until 7:00 pm on Monday, October 25 at the Gathering Place, 133 Mason Street, Onalaska, Wisconsin. John’s ashes will be interred at Oak Grove Cemetery.

In lieu of flowers, undesignated memorials will be given to “ELCA Good Gifts”. (ELCA.org/good gifts)