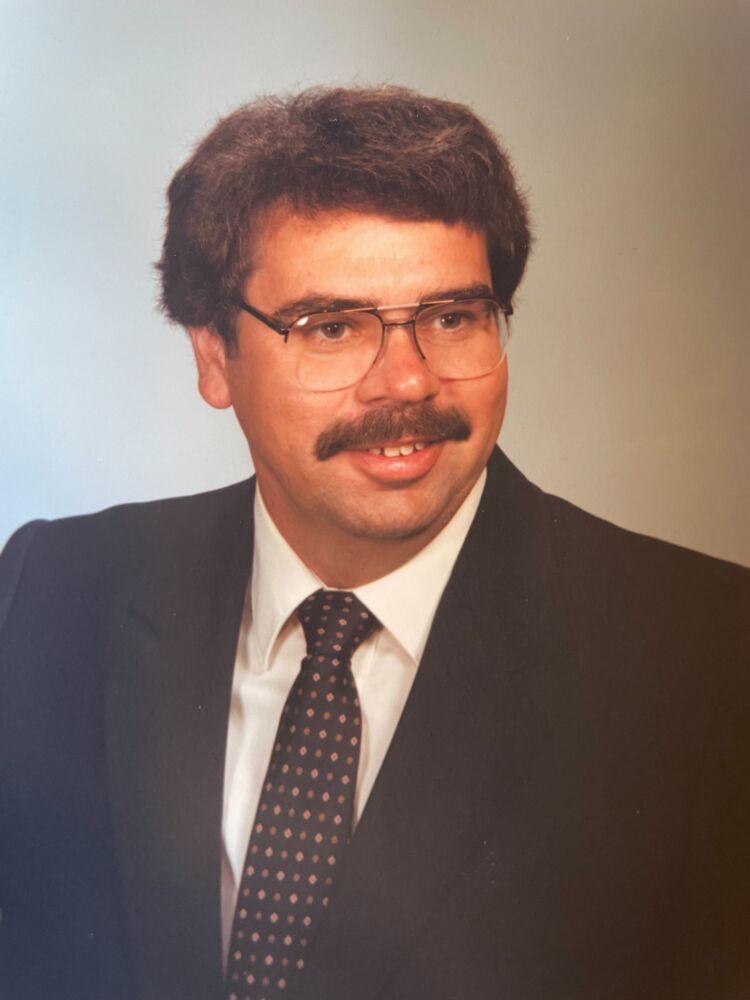 Jon was diagnosed with Type I Diabetes at the age of 19 and wore an insulin pump, as soon as they became available, for many years.

Jon was a registered architect, working with his dad and Carl Schubert in the architectural and engineering business. He spent his last few years prior to retirement as a building plan reviewer for the State of Wisconsin.

He was a life-long member of First Evangelical Lutheran Church in La Crosse, Wisconsin.

He had a passion for (and was owner of) many cars, especially Corvettes and the Buick Gran Sport. He loved to spend his spare time going for drives in his convertibles, or fixing and cleaning them up. He treasured his time as a member of the local Corvette Club, and the time spent with the friends he met there..

He also had a life-long interest  and pride in his family history and the architectural history of the La Crosse area. His father, Harold, and his grandfather, Theodore J. Molzahn, had a construction and engineering business (T. J. Molzahn & Sons Construction). Some of the projects they built were the original Pettibone Beach bathhouse and the original Riverside Park bandshell.

A special thank you to Dr. Thomas Cunningham (and Maggie), and Dr. Jane Korducki of Mayo Clinic in La Crosse.

Private church services will be scheduled in the spring.