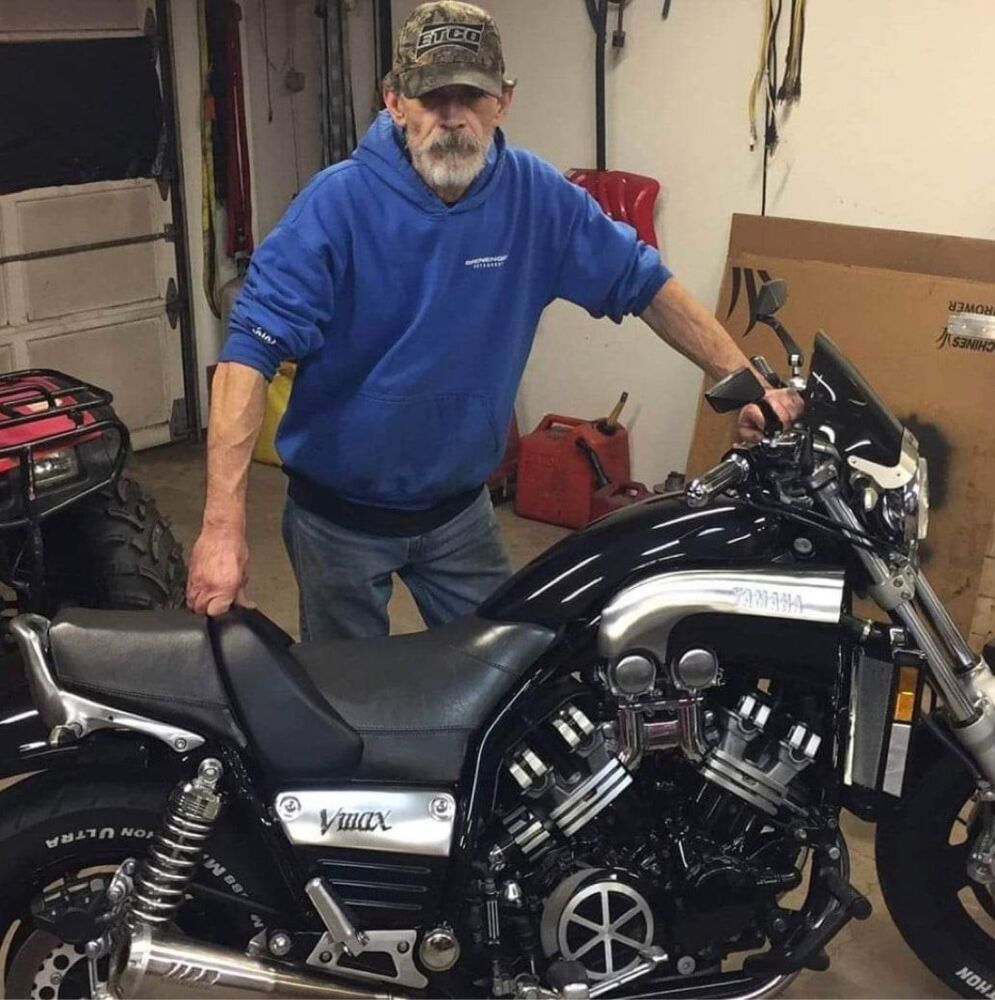 After graduating high school in 1988 Joe joined the Navy and was stationed on a sub tender, the USS Hunley. He had worked at D&S, Stetzer Electric, Wood Sales and Service, Leeson and Nelson.  Joe enjoyed hobbies like fishing, target shooting, and riding his motorcycle.  But he was really quite the genius when it came to fixing things and fabricating nearly anything he needed or wanted.

He was preceded in death by his brother, Mark Paar; mother, Sheala M. Lamon; and father, Gary L. Paar.

A celebration of life will be planned at a later date this summer.  You may send cards to Lori Paar, 202 E. Grand St. Merrillan, WI 54754