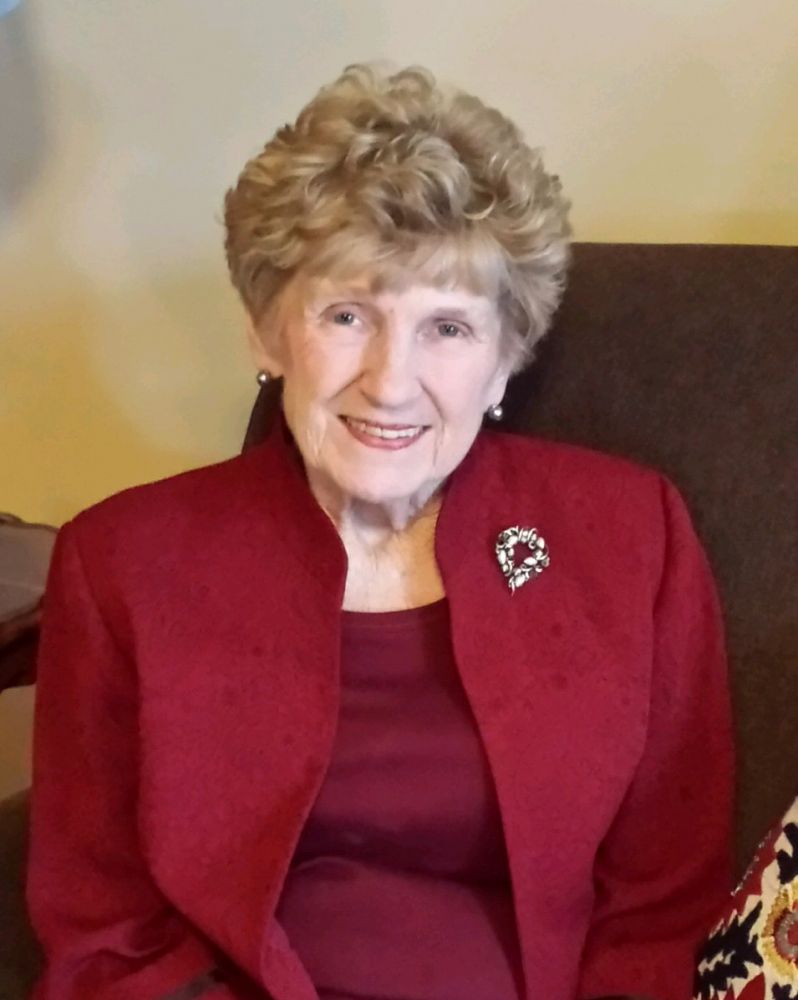 Karen Powers of LaCrosse, WI (previously Louisville, GA), passed away peacefully on October 29, 2019 at the age of 83, with her family at her side.

She was preceded in death by her former husband of 31 years, LeRoy “Butch” Panke and her sister Kay Hess of Waukesha, WI.

Karen was born and raised in LaCrosse, WI and received her nursing degree through St Francis School of Nursing in LaCrosse in 1954. She spent the rest of her life loving and serving her family, friends, community and countless others. She spent the majority of her career at the Medical College of Georgia in Augusta, GA. Upon her retirement Karen reconnected with, and subsequently married, her high school sweetheart, Larry Powers and they shared 23 wonderful years together.  Karen was the spirit of Christmas all year round to everyone she came in contact with whether infant or elder. One special memory of her loving nature is that every time she heard an ambulance or helicopter transporting an ill patient, she would stop what she was doing and say a prayer for that person. She had an amazing ability to make every person feel as though they were the most important person she had ever met.

She will be dearly missed by so many but will remain forever in our hearts.

In lieu of flowers, memorials to St. Jude’s Children’s Hospital would be appreciated.