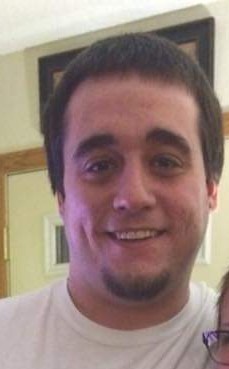 In 2011, he became a father to a baby boy, Bryson Alexander.  Bryson became his world. Keaton was a great father and enjoyed spending time with Bryson wrestling, watching movies and gaming.   In 2017, Keaton became the happiest man in the world when Xalene Mills agreed to become his wife. They were to be married on October 3, 2020.

Keaton loved spending time with his family, fishing with Darwin, and drinking Spotted Cow with buddies. Gaming was a huge part of his life and his online community became part of his family.

He was preceded in death by his father, Blake Bendel, and grandparents Rick and Carol Bendel and grandfather, John Yehle.

In lieu of flowers, memorials to the family are preferred.