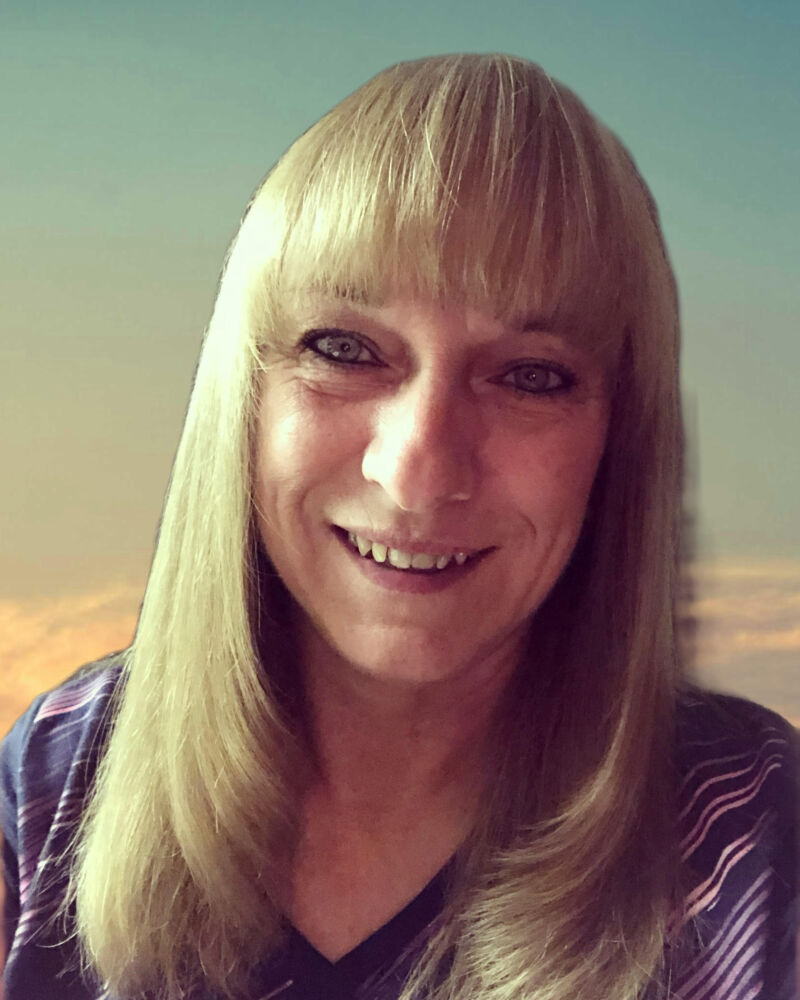 On Tuesday March 9th, 2021, Kelly Jean Eggen of Rockland, WI passed away unexpectedly in her home in Onalaska, WI at the young age of 57.

Kelly was born on February 19th, 1964 to Bernard and Elaine Eggen. She grew up in the Bangor/Rockland area and later moved to West Salem, WI where she raised her family. She has three children and four grandchildren who she devoted her life to. She was married for 10 years to Dan Secor. Although they divorced, they remained friends throughout life. For the past 15+ years, she has worked at The Insurance Center in Onalaska, WI.

Kelly was so full of life and lived each day to the fullest. She was often times found spending time with her kids and grandkids. Whether it was a family dinner around the table, going to the movies, going out & dressing up for Halloween, or even just to go shopping. She also loved to travel to Florida with her sister, Kathy, and brother-in-law, Tim. That was her happy place. Far away from snow & winter, her feet in the sand on the beach, the wind in her hair, and the sound of the ocean waves. Kelly was also a die hard Packers fan. She enjoyed watching the games, cheering on Aaron Rodgers, and teaching her grandkids to say “GO PACK GO!”. She will be remembered for her quick wit, her outlandish humor, and that infectious laugh of hers. But most importantly, for the amount of love, compassion, and joy she had for her family. Her life truly revolved around her kids and grandkids and she will be missed dearly.

Kelly is preceded in death by her parents: Bernard and Elaine Eggen, her brothers: Michael Eggen and Terry Eggen, and her grandparents.

A Celebration of Life will be held on Saturday, April 17th at Coulee Region Cremation Group from 2 pm – 4 pm. The family asks that the dress be casual and, if able, wear Kelly’s favorite color, purple.

A private burial will be held at a later date.