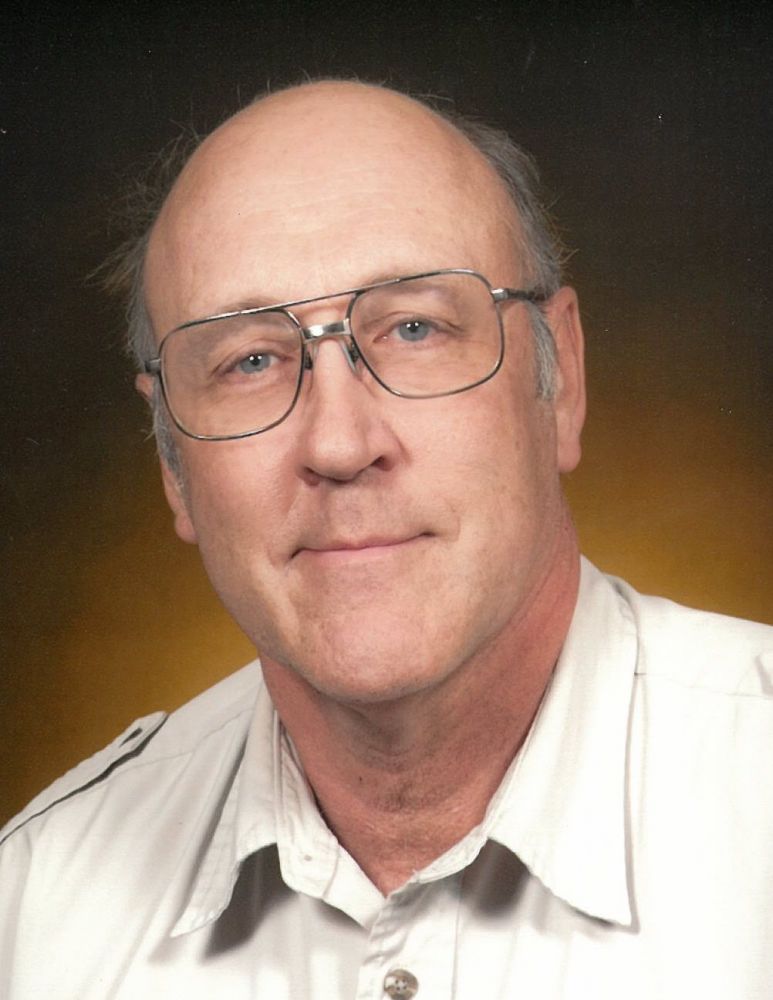 Kevin J. Sipley (Gus) of Holmen, died peacefully and unexpectedly at his home Monday evening. Kevin was born to Harold and Charlotte Sipley of La Crosse on October 6, 1951. He graduated from Central High School in 1969. Upon graduation he joined the Army National Guard. There he earned the Gold Medallion Award for exemplary service. He graduated from UWL and worked at Gundersen as an OPA-C, he was the first physician assistant for the Orthopedic Department. He was a patient teacher and good encourager to the new nurses, techs and PA’s who came to work in the OR. His dry sense of humor often caught people off guard. Over the years in the ‘OR’ many people knew him for his “Gus-isms” as they were called. “Don’t cuss, call Gus!” was everyone’s favorite.   He served Gundersen 47 years and retired in January 2019.

Kevin was an avid outdoorsman and excellent marksman. He loved fishing and hunting moose, elk, deer and rabbits but especially pheasants. He was a lifetime member of the Holmen Rod and Gun Club and volunteered with their Youth Day events. No frills or fancy guns, but learning the fundamentals of shooting correctly and safety were high on his priority list and made for an enjoyable hunting experience. He loved to help young and old to learn to shoot trap with his own trap thrower and worked with the Chad Herbsts Memorial Youth Trap Shoots. He also helped with local Hunter Safety Courses for many years. His hobbies, beside hunting, also included reloading bullets, target practice with a pellet gun and he was an excellent self-made gun smith.

Kevin helped many people throughout his life and now in his death through organ donation. He will be greatly missed by family, friends and co-workers. Kevin was a beloved husband, devoted father and grandfather. He is preceded in death by his parents, Harold “Tony” and Charlotte “Susie”, and brother Steve. Kevin is survived by his wife Bonice, daughter Laura (Jeff) Anderson, son Kevin (Kayla) Sipley, and stepson Ian Leifer, grandchildren Joseph and Kylie Anderson and Seala Sipley. Also survived by ex-wife and friend, Edith MacDougal.

In lieu of flowers memorials are preferred.