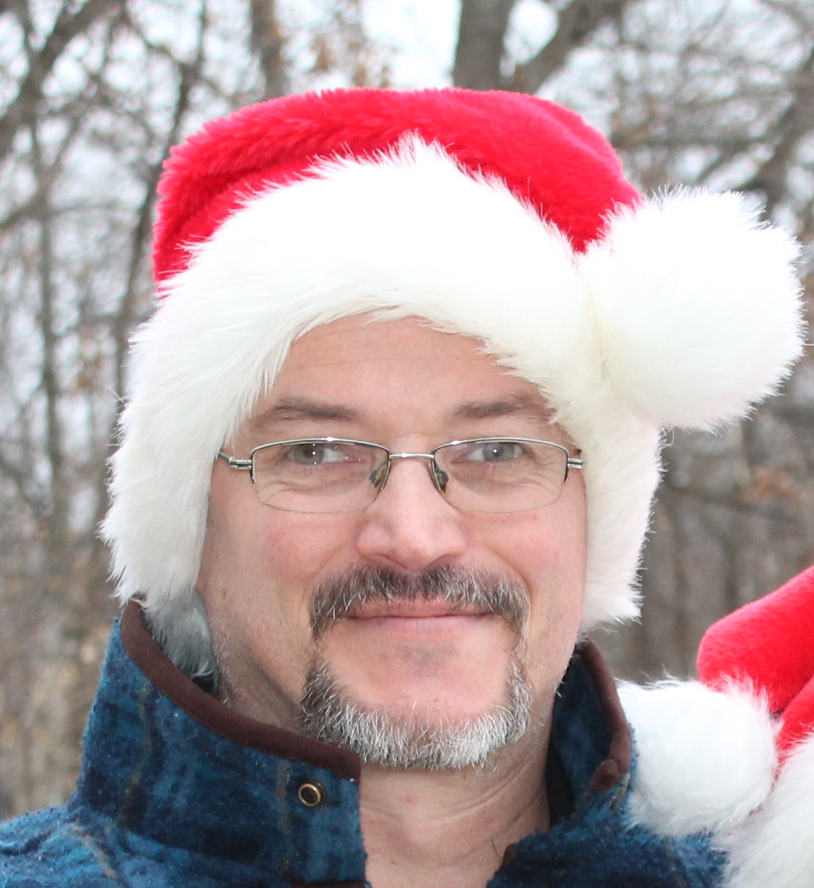 Lance Robert Mihalovic, 50, of Onalaska passed away on Saturday, April 25, 2020, after a long battle with a brain tumor, with his family at his side.

Lance was born on January 16, 1970 to William and Jacqueline (Bohage) Mihalovic at St. Francis hospital in La Crosse. Lance is a 1989 graduate of Holmen High School. During his school years Lance ran Cross County and Track for the Vikings. Lance made it to the state track meet and Badger State games in 1600-meter relay his senior year. Lance along with rest of the relay team place third in the 1600-meter relay at the 1989 Badger State Games.

Lance met Mechele (Meme) Lukwitz’s at Wal-Mart while working together.  Lance and Meme would marry on November 13, 1993 at Trinity Lutheran Church, LaCrosse, by Rev. Ted Dewald. Lance and Meme would have two sons, Jordan and Austin. Lance worked for Mayo Health System for 23 years as a Certified Nursing Assistant / Patient Care Techiman.

Lance was an avid runner. He ran many local 5k’s including the Childea Classic, in honor of his son Jordan who is on the Autism Spectrum, and the Holmen Cornfest run where he finished third in his age division. Lance along with his brothers, would compete in four Tough MUDder’s throughout the state of Wisconsin. He loved fishing especially with his sons and brothers. Lance loved all sports, playing softball for many years for Francian Skemp / Mayo Health System and the Jail House Saloon. When Lance married Meme he learned to love watching football, but he did not know he was marrying into a divided family with Meme loving the Minnesota Vikings and Lance being a Green Bay Packer fan, but they made it work. Lance also loved watching his son’s perform.  Weather it was Austin play football and run track or listening to  Jordan perform in choir or show choir.  Lance and his family loved to travel from day trips to Devils Lake to vacations at Disney World.

Lance is survived by his wife of 26 years Mechele (Meme). Two sons Jordan, of Onalaska and Austin (fiancé Savannah Bergeson) of La Crosse. His mother Jacqueline of Onalaska. Brothers Scott (Sarah) Mihalovic of Holmen and Kevin (Marcia) of St. Charles, MN. Sister Kimberlee (Greg Bennett) Johnson of Mindoro. In-Laws Charles and Patricia Lukwitz of Onalaska. Brother and Sister-in-law Todd (Kelly Anderson) Lukwitz. Aunts Sharon Olson and Debra Greeno, both of LaCrosse and Doris Bohage of DeForest. Uncles Larry Seitz of Sun Prairie and Terry Mihalovic of Madison. He is also survived my many cousins, nieces, nephews and one great niece.

Lance was proceeded in death by his by his father William. His grandparents Frank Mialovic and Dorothy (Ralph) Kubal, Charles and Verna Bohage.  Along with his aunts Susan Seitz and Judy Herberlein and Uncles Charles Bohage Jr., James Herberlein, and David H. Olson. Cousin Mark Heberlien.

Lance’s family would like to thank the staff of the Mayo Health System and especially Dr. Paul Moling for all their care during his illness. There are no words for the care the Mayo Hospice Care team, especially Tuesday, they gave to Lance during the end stages of Lance’s life.

Services for Lance will be held at a later date, when the safer at home order has been lifted. Services will be held at First Lutheran Church in Onalaska. The Rev. Karyn Bodenschatz will be presiding.