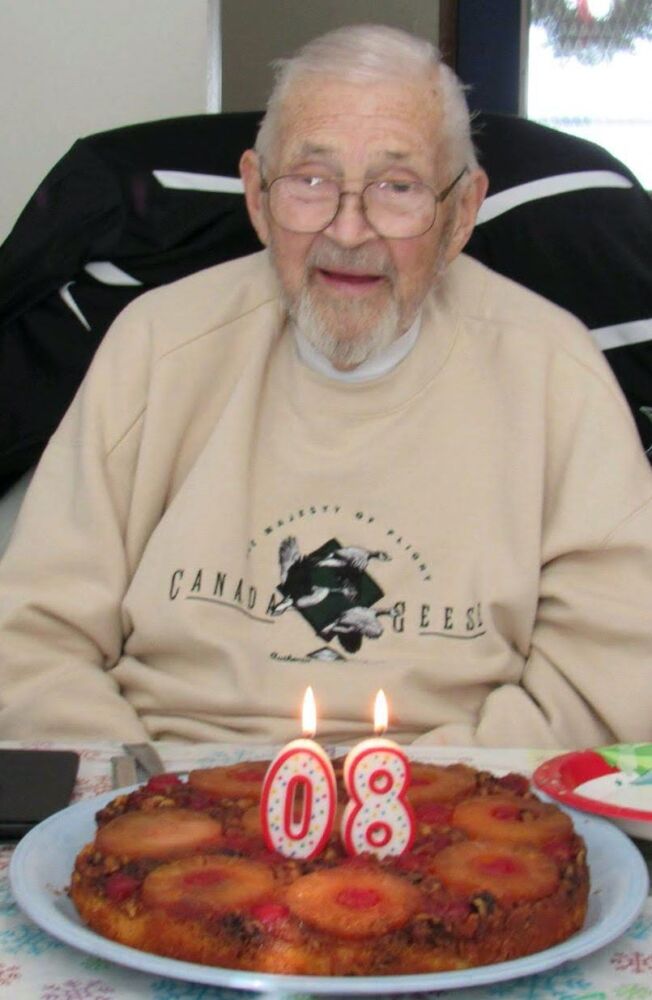 He was born on December 12, 1938 to Leonard and Helen Serauskas. He married Barbara Ann Petro on February 6, 1960 at St. Christina Church, Mount Greenwood, Chicago, IL.

Leonard loved woodworking, gardening and fishing. He spent many years as the head of maintenance at the Hayward School District.

Leonard is survived by his wife Barbara Ann of 61 years; four sons, Leonard A. III and Patty (Pape) of Shawano, WI, Charles E. and Carolyn (Stamper) of La Crosse, WI, Anthony J. and Laurie (Marionovich) of DePere, WI, and Dominic M. and Kendra (Bullmer) of Plainfield, IL. He is further survived by 10 grandchildren, numerous nieces, nephews, great-nieces, and great-nephews.

The family would like to extend a special thank you to the doctors and nurses involved in Comfort Care at Gundersen Hospital.

In lieu of flowers, memorials preferred to Barbara A. Serauskas.