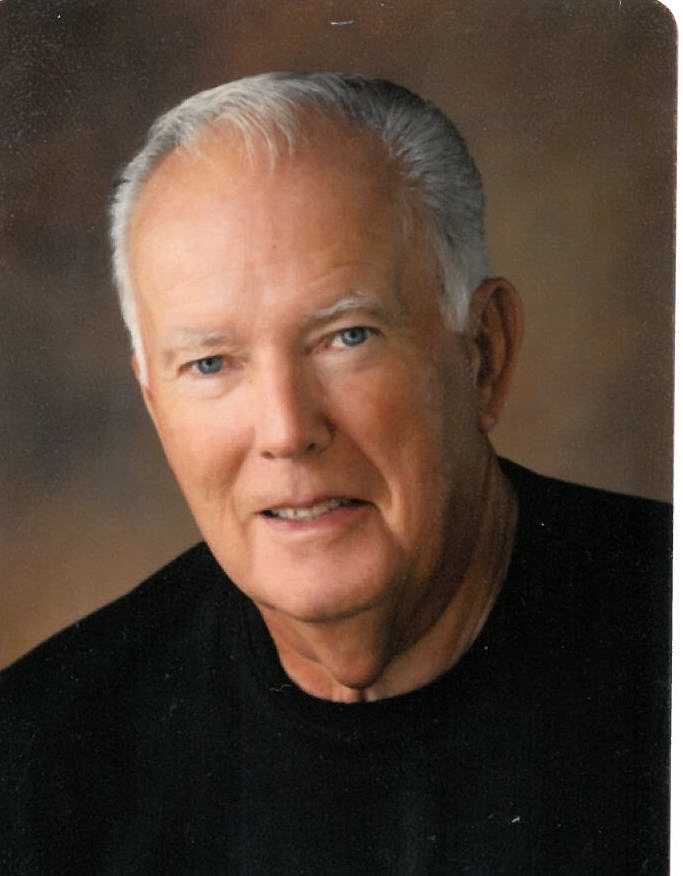 He was the youngest of five children born to Lloyd O. Carlson and Grace I. Larsen-Carlson-Olsen. In his grade school years LeRoy lived with his grandparents Albin and Alma Carlson on their farm in Money Creek. He attended Houston Public Schools both Jr. High and High School and graduated in 1955. His love of sports, football, basketball, baseball and Track and Field kept him busy for his four years of high school. Along with joining the Naval Reserve in Minneapolis between his Junior and senior year, taking basic training that summer. LeRoy had three brothers, Howard, Karl and Arvin, who were all pilots at that time. After graduating from High School, LeRoy enlisted in the Air Force. He attended the Air Weather School at Chunte AFB and spent 1.5 years in Alaska at early warning sites and two years at the old Air Force Academy at Lowery AFB in Denver, CO. Upon returning home, the first day he met the love of his life Norreen Devine. They were married on August 5, 1961.They had three children together. LeRoy worked for Montgomery Ward, the Trane Co. (Ingersoll Rand), NordicTrac and McQuay Air Conditioning. He served as President of Local #44 office union, President of St. James School Board and was also a Boy Scout Leader at St. James, along with being an usher. He was a Green Bay Packer fan, win or lose. LeRoy also enjoyed watching his children and grand-children, and his daughter twirl her baton and play sports. He was very proud of his hometown, Houston, MN. and Money Creek, MN. where he grew up. He also was a meticulous lawnkeeper. He took a lot of pride in keeping his lawn looking good. LeRoy also enjoyed Friday night dining out and socializing at the American Legion.

Mass of Christian Burial will be held at 11:00 am, Saturday, January 7, 2023 at St. Patrick Catholic Parish, 1031 Main St., Onalaska. Monsignor Steven J. Kachel will be the celebrant. Visitation will be from 10:00 am. until the time of the Mass. To view his obituary in its entirety and leave online condolences please visit the funeral homes website at www.couleecremation.com