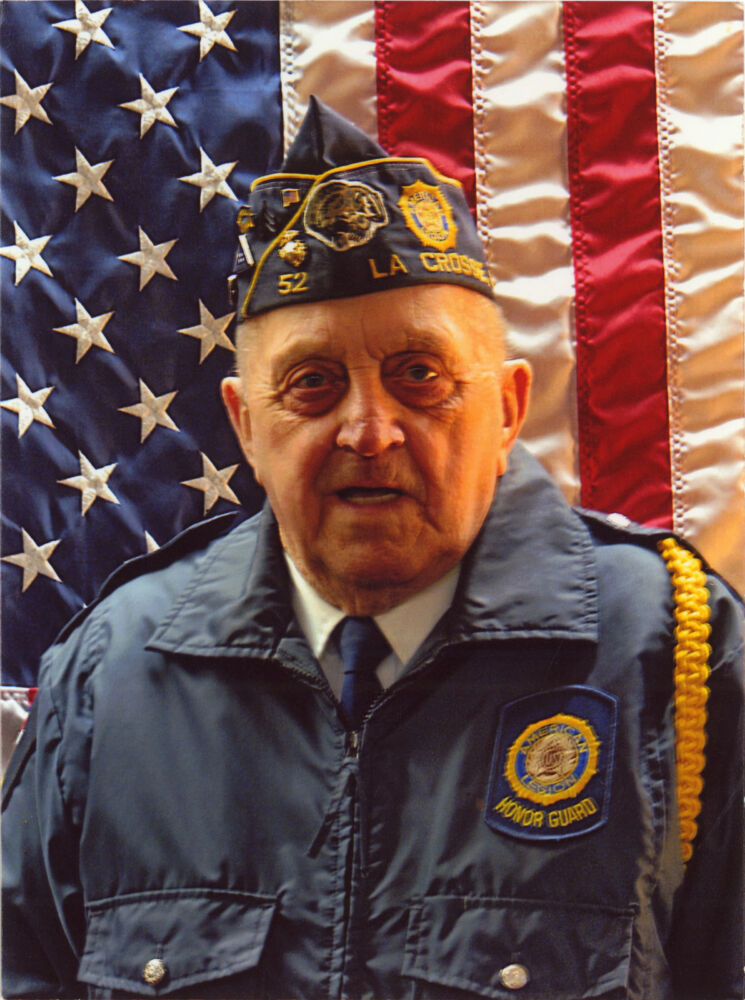 Pete was born March 27, 1934 in La Crosse to Milo and Eileen (Scharpf) Koula. He attended Longfellow and Central High schools. He was a proud member of the Marine Corps and employed at UWL Physical Plant until retirement. He was a life member of the American Legion Post 52 and the Firing Squad for many years.

A funeral mass will be held on Friday, November 13th, 2020 at 11:30 am at St. James the Less Catholic Church, 1032 Caledonia St., La Crosse.  A visitation will be held from 11:00 am until the time of mass at the church.  Military Honors will be provided by the American Legion Post 52.  Coulee Region Cremation Group is assisting the family.