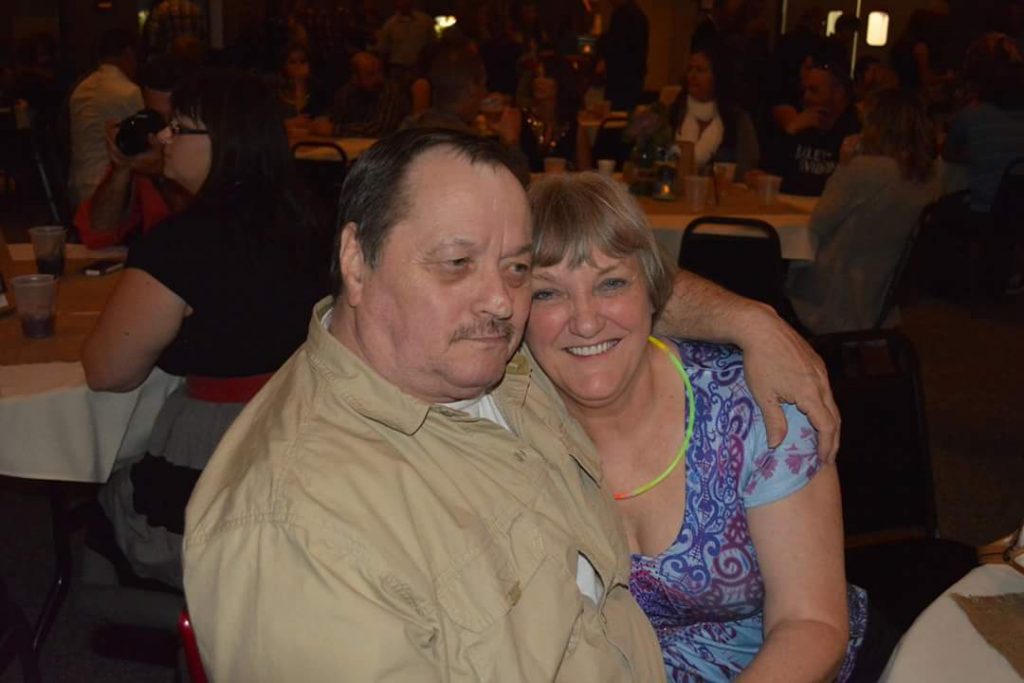 Born on January 9, 1950 to Lloyd Erving Skime Sr. and Dorthy Maryjane Skime in Skime, MN, Lloyd was the second of twins to arrive on this date.  At the age of two, he contracted Polio, a terrible illness that would put him through a whirlwind of surgeries and hospital stays.  It was said that he may not survive his Polio and if he did, he would never be able to walk.  He beat the odds and did both and thrived with a beautiful life ahead of him.  Lloyd attended Internationals Falls High School in Minnesota and helped his parents out on their farm.  After graduation he moved to Winona, MN and continued his education with an associates in body mechanics.  His parents moved to Onalaska and ran and operated a turkey farm on Brice Prairie where Lloyd contributed.  It was around this time that Lloyd met the love of his life, Marilyn Sherry, who would later be named Mrs. Lloyd Skime Jr.

On July 28, 1973 they celebrated their bonds in marriage to each other.  In November, 1973 they welcomed their first daughter, Susan Skime.  For the next 5 years, the three were inseparable.  In the fall of 1978 Lloyd and Marilyn moved into their very own home.  In December, 1978, they had their first son, Richard Allen Skime.  In addition to enjoying his family, Lloyd loves hunting and spending time with family and friends.  In October, 1986 their next daughter Malarie Skime was born.  Lloyd was very particular to this child as she was born with special needs.  He made it his mission to ensure his children had everything they needed.

Lloyd was required to medically retire from his job in 1985 due to his Post-Polio Syndrome.  He embraced the tasks of being an at home father with grace and enjoyed cooking, cleaning and getting the children everything they needed each day.  Lloyd also spent a lot of time tending to the needs of Malarie, making sure she was safe and well.  He gave everything he had for his children to have good lives.

In 2006,  Lloyd was diagnosed with COPD and given five years to live and his health deteriorated.  In the years to come, Lloyd would no longer be able to walk and had trouble transferring himself from his hover round to his chair or bed.  In 2019, Lloyd was diagnosed with stage 3B lung cancer.  He went through radiation with some success and had another setback when he fell and broke his hip in November.  Through his trials and tribulations, Lloyd was loved by many and surrounded by his family and God as he took his final breath was at 5:56 AM on November 27, 2019. He will be missed dearly.

A memorial service will be held at 3:00 pm on Sunday, December 8, 2019 at The Gathering Place, 133 Mason St., Onalaska.  Visitation will be held one hour prior to the service.  A full obituary is available at www.couleecremation.com.