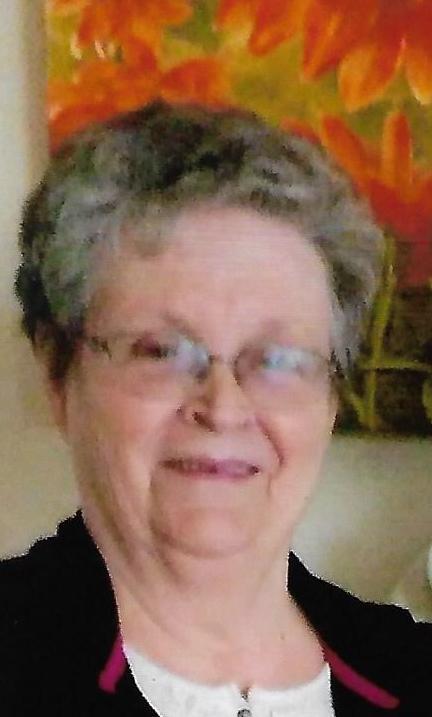 During their retirement, Bill and Lois enjoyed traveling in their motor home and spending time with family and friends.

Lois’s family wishes to express their sincere gratitude to the Mulder’s Healthcare Facility in West Salem.  Your dedication to your profession and the care you gave to Lois is very much appreciated.

Visitation will be held on Saturday, January 11th, 2020 from 10:00 am to 11:30 am at The Gathering Place, 133 Mason St., Onalaska with a memorial service at 11:30 am.  Pastor Karyn Bodenschatz will officiate.  Luncheon will immediately follow the service.  Coulee Region Cremation Group is assisting the family.