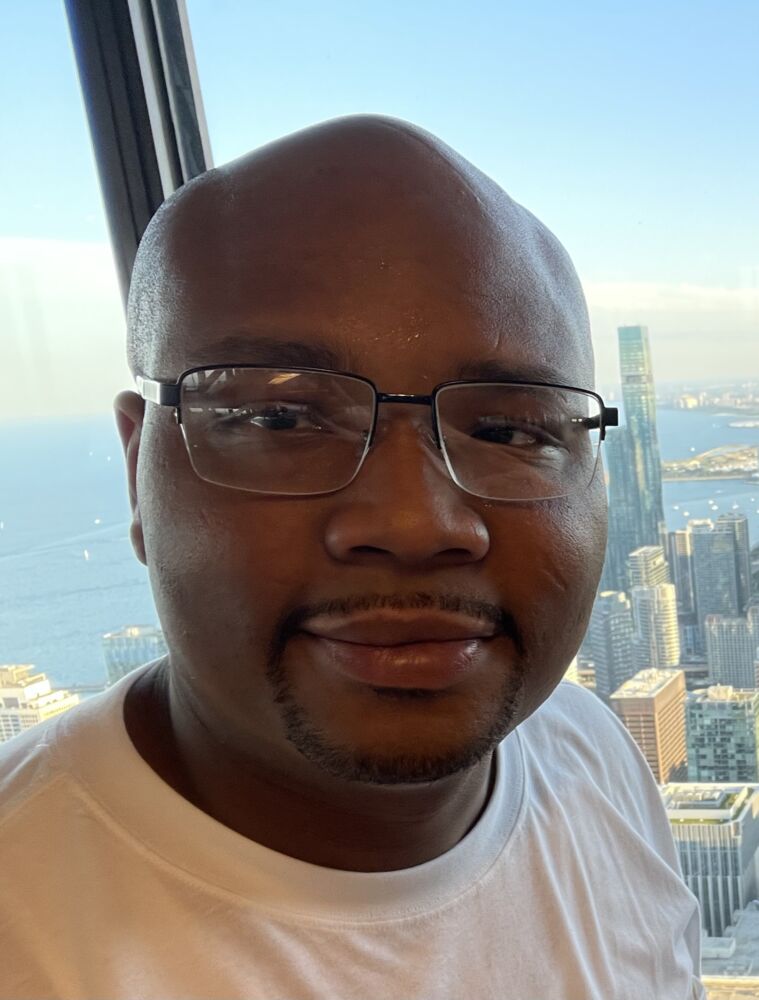 Louis Wyndell Steele, 37, passed away in his loving wife’s arms at home Wednesday, May 11, 2022. He was born on September 10, 1984 in Chicago, Illinois to Donna Steele and Wyndell Owens. Louis attended Simeon High School in Chicago and moved to La Crosse in 2004. Louis attended Western Technical College and recently signed up for truck driving school. He married Jennifer (Deal) on October 11, 2013 in La Crosse and had one daughter together as well as a stepson from Jennifer’s previous relationship. Louis also had a son from his previous marriage and a daughter from a previous relationship.

Louis was a fun-loving, kind-hearted, free-spirited man that was inherently good with many trials and tribulations; yet courageous enough to fight battles within himself to be a better father, husband, family member, friend, community member and a man of God. His greatest passions were his family, friends, music, mechanics and carpentry. Louis was the life of the party that often had a smile and a hug for those around him. He loved to travel, go for drives, jam out to the oldies and spend quality time with his family.

Louis was preceded in death by his grandmother Lucille Steele; his grandfather Rober Crockett; his great uncle Herman Crockett and his great aunt Omelia Corothers.