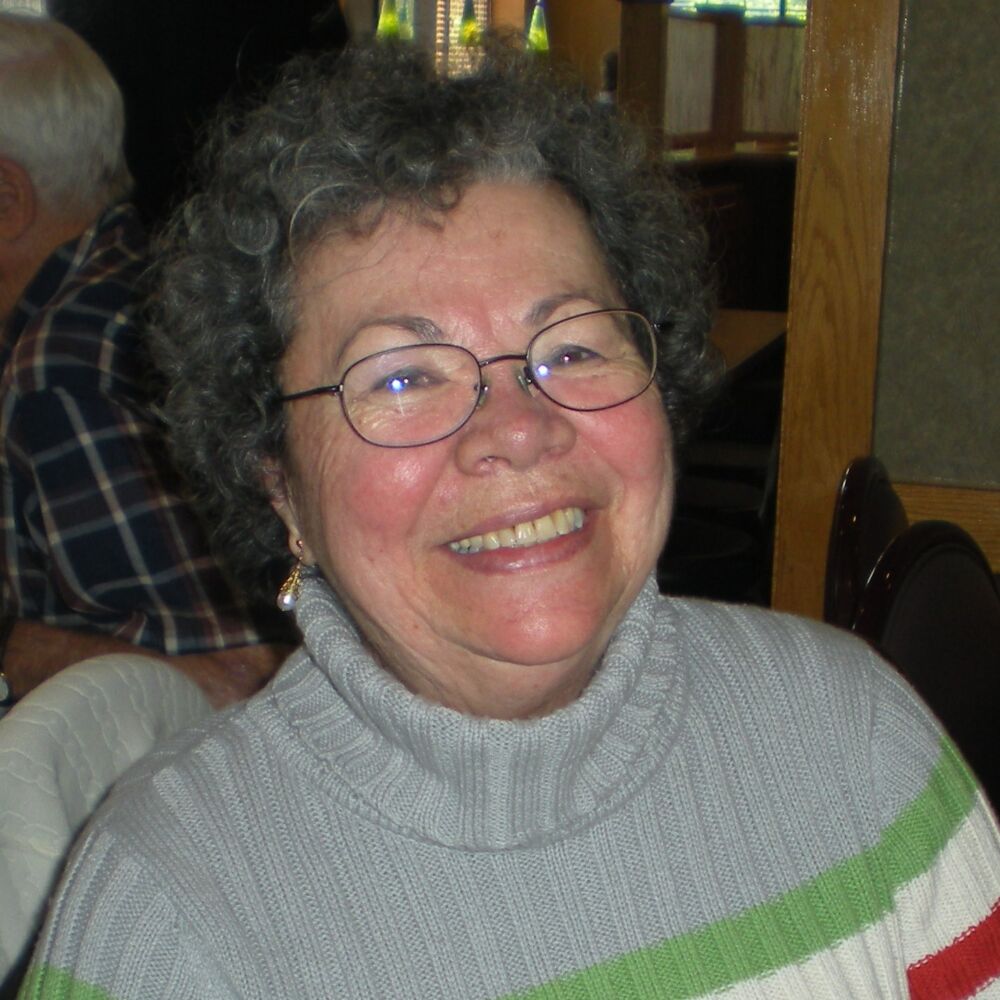 Lydia I. Walters, 83, of La Crosse, WI, passed away on November 23rd, 2021 after a long and courageous battle with cancer.

Lydia was born in Isabela, Puerto Rico on November 5th 1938 to Lorenzo Chico and Desideria Campos.
In 1971, she met a US serviceman named Franklin Walters. After an extended courtship; they were married in December of 1976.
Lydia gave birth to her one and only child, Daniel, in October of 1977.
In May of 1982, Lydia moved to the La Crosse Area with her husband and son.
Lydia was proceeded by her parents, her brother Samuel, her sisters Blanca, Myrna, Ana and Chele. She is survived by her brothers Lorenzo and Elias, husband and son, her nieces, nephews, grandnieces and grandnephews. All who loved her greatly and will miss her kindness and generosity towards them.
Visitation for her family and friends will be held December 4th from 1PM to 3PM at The Gathering Place, 133 Mason St. Onalaska, WI.