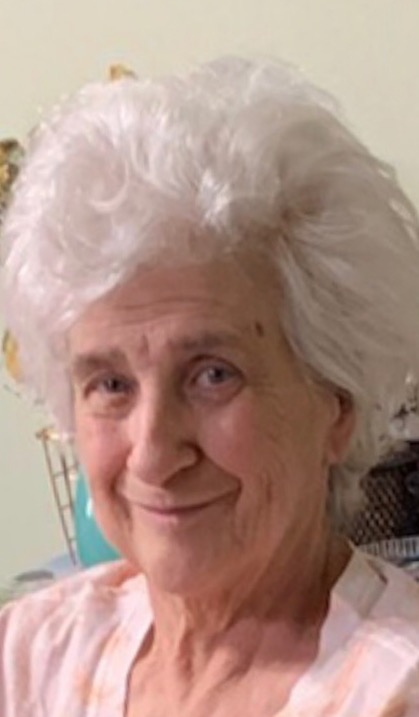 Lynn Ida (Valeo) Farnam, 77, of Stevenstown, WI passed away peacefully at her home on October 27th, 2019 surrounded by her loving family.

She was born December 6, 1941 in Kenosha, WI to Sam & Alice (Ozanne) Valeo. She was raised there and attended local schools.  She graduated from Kenosha High Schools. (Mary D. Bradford) in 1960.

In her early years, she was a ballet dancer, played the cello and was involved in theatre.  She was a bit of a rebel and rather unconventional.

On October 27, 1962, she married James M. DiPalma.  During their brief marriage, she lived in Kenosha, Chicago, and Detroit.

Throughout her life she enjoyed music, traveling, league bowling, and playing cards with friends.  She was an avid reader and has an extensive personal library.  She also enjoyed several crafts including ceramics, sewing, fabric painting and DIY projects before it was popular.

She was a homemaker, but also worked at Jockey International in Kenosha, WI and Holmen School District.  She and her husband, Carroll, were foster parents for many years.

Lynn is survived by five children, Chelle (Guillermo) Krome-Vargas, David (Kent) DiPalma, Becky (Gary) Stutts, Sandy (Mario) Cruz, and Victor Farnam; 13 grandchildren, 8 great-grandchildren and one along the way due in February 2020; plus 9 fur grandpuppies & kitties.  She is further survived by her sister, Sue (Ed) Barengo; and many nieces, nephews, cousins, and close friends.

She was preceded in death by her parents and her husband, Carroll.

In keeping with her wishes, no traditional services will be held. Special thanks to Mayo Hospice staff.