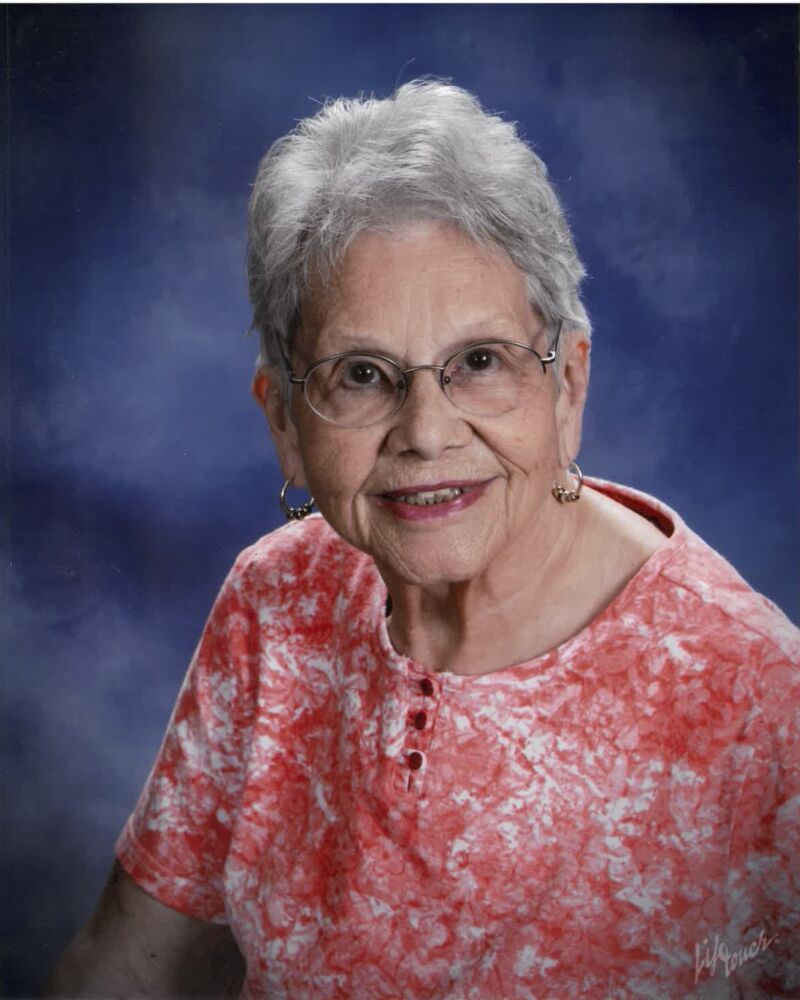 M. Joyce Weise, 86, passed away peacefully on January 26, 2021. She was born to Dorothy Lillian Thompson and Leslie Blaine Thompson and grew up in the Viroqua and La Crosse, Wisconsin area. After she graduated from Logan High School in 1952, she then pursued a nursing degree at St Francis School of Nursing; but postponed her degree after marrying Carl August Weise in 1953; they later divorced. In 1980 she married Chuck Riglemon and they later divorced.

Many years later she graduated from Western Wisconsin Technical College with an Associate Degree in nursing; she later earned her Bachelor of Science Degree in Nursing from the University of Texas, Arlington. Her career as a nurse took her to several states. Upon retirement she moved back to the La Crosse area. In retirement she served as President of the local chapter of the Alzheimer Association, as well as becoming a member of the Board of Trustees of the Greater Wisconsin Alzheimer Association. She also worked as Chief Election Inspector, served as president of the La Crosse chapter of the AARP and was active in the National Active and Retired Federal Employees Association (NARFE).

She is preceded in death by her parents, her siblings Pat Nelson Coda, Janice Boyd, Donald Thompson, brother-in-law Lyman Pollock and a grandson Benjamin Walchak.

She was greatly loved and will be forever missed.

We would like to thank the ER staff at Mayo, all the staff on the 9th floor of Mayo, the Palliative Care Team especially Rhonda Sallaway. A special thanks to the Hospice nurses of Mayo who moved mountains to get Mom home.

Donations can be made to Friends of PBS Wisconsin, Western Technical College, and Onalaska United Methodist Church.

A celebration of her life will be held on Saturday, November 6, 2021 at 11:00 am at The Gathering Place, 133 Mason St., Onalaska.  Pastor Park Hunter will celebrate.  Visitation will be from 10:00 am until the time of service.  Her celebration will be live streamed at youtube.onalaskaumc.org.