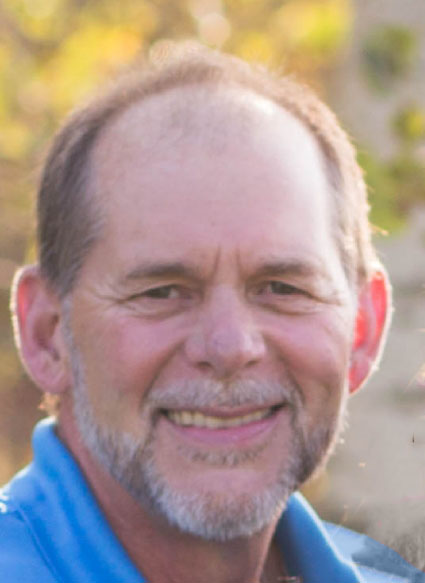 Marc LaVerne Meinking, 58, of Galesville, passed away suddenly on August 22nd, 2019 from a motorcycle accident while traveling through Nebraska. Marc was born to Harry and Donna Meinking on April 24th, 1961. He grew up in La Crosse and resided there until moving to Galesville in 1995. Marc was a proud Ranger and  graduated from Logan High School in 1979.He married Lori Johnson on August 4, 1984 on what some may say was the hottest day of the year, at Zion Lutheran church in Galesville.

After graduation, Marc began working for Metz Baking Company. He often worked nights so he could be home with his kids during the day. Marc’s kids were his everything. As they grew up and entered into sports and other school activities, Marc changed his career in order to be able to attend every event to show his love and support.

He would often help his dad and grandparents at their farm in Burns and would cherish talks with his dad while they were busy cutting wood. He loved to hunt, fish, and shoot trap and was a member of the Rod and Gun club in West Salem. Marc and his cousin Ron, along with some of their close high school buddies, enjoyed taking trips to Canada where they would spend their time fishing. One trip even began the day after his daughter, Chelsey, was born. Come fall, Marc could be found out in the woods hunting or at his nephews football games. When he was young he would go on hunting trips with his grandpa, great uncle, and his dad and after his grandparents passed away, he continued this tradition with his dad, his cousin Ron, and their sons. Marc brought a passion and energy to every hunt that will never be forgotten. He was the heart and soul of each trip and would begin talking strategy as soon as the sun was up. Marc loved his hunting dogs, Cane, who recently passed, and Gus. He enjoyed spending time with his family at their lake home and at the kids athletic events. He truly loved nature and being surrounded with family and friends.

After the tragic loss of his son, Marc began to ride his motorcycle often, where the wind in his face and the scenery would allow him some peace of mind and heart. Most importantly, Marc loved his family and will be greatly missed by many who had the honor of knowing him.

A celebration of life will be held at 5:00 p.m. on Friday, August 30th, 2019 at Zion Lutheran Church in Galesville, WI, with visitation being held from 3:00 p.m. until the time of the service. In lieu of flowers, memorials are preferred to Zion Lutheran Church or to Adult and Teen Challenge of Western, WI, PO Box 126, La Crosse, WI 54602.